Pixlr Is Now Available In 26 Languages For Easier Photo Editing 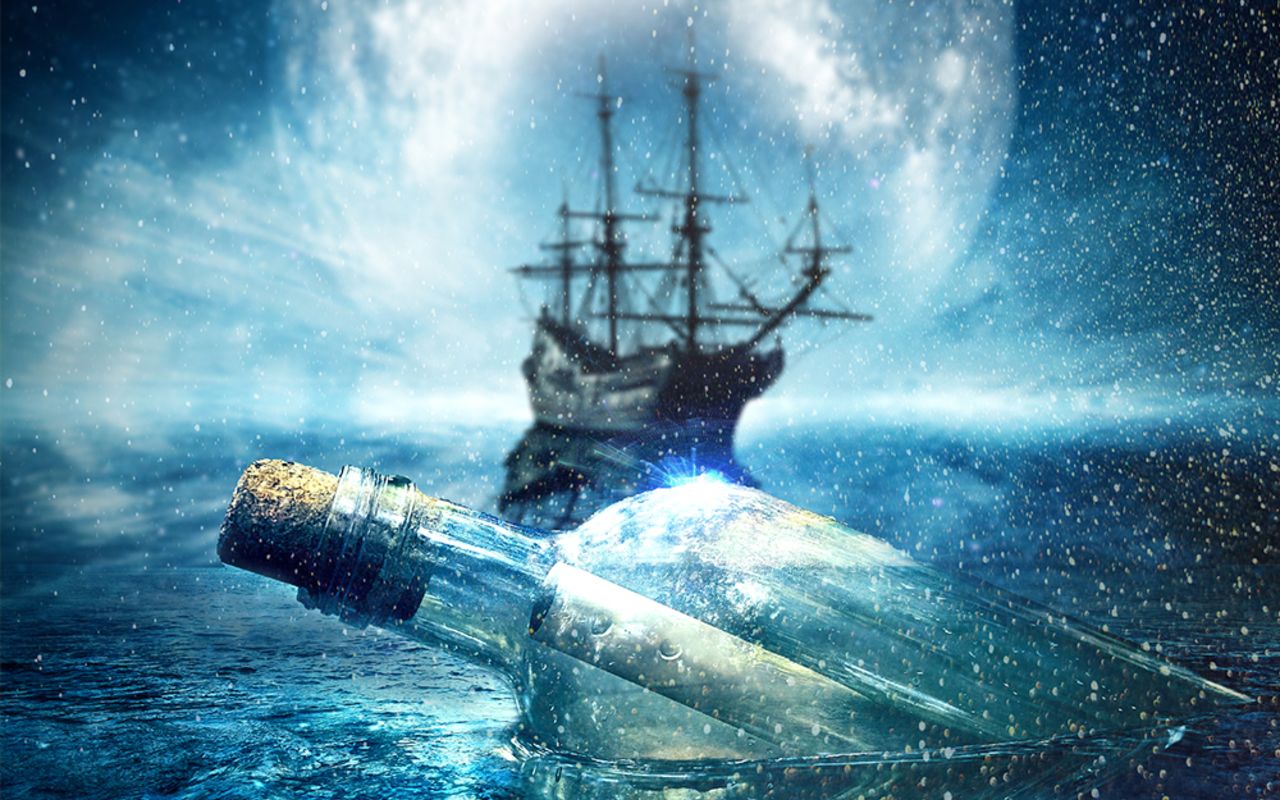 Pixlr Is Now Available In 26 Languages For Easier Photo Editing

Leading global creative ecosystem, INMAGINE Group has announced a new update on one of its core products, Pixlr, a cloud-based image editing tool. Pixlr X and Pixlr E are now accessible in multiple languages to allow non-English speaking users to navigate better and edit easier on its photo editing suite. This initiative is in line with Pixlr’s commitment to making designs smarter, faster, easier and more accessible for both creative professionals and enthusiasts around the world.

“Translating the powerful editing suite into multiple languages is just one of the many ways we’re making Pixlr even more user-friendly. We want people to know that design is so much faster and easier today with the right tools, especially when it’s available in their local language too,” said Stephanie Sitt, CEO of INMAGINE.

Pixlr X and Pixlr E are integrated with AI-powered editing tools to help users modify their images easily with effects from cutouts to crops and auto-exposure. Amongst its many innovative tools in the editing suite is the propriety AI background remover tool which intelligently cuts out backgrounds in one click, enabling users to replace backgrounds in seconds.

Pixlr can be switched to a language of choice by clicking on the green globe icon located on the top right-hand corner of the website. If you’re a student or educators, visit Pixlr for Education today.