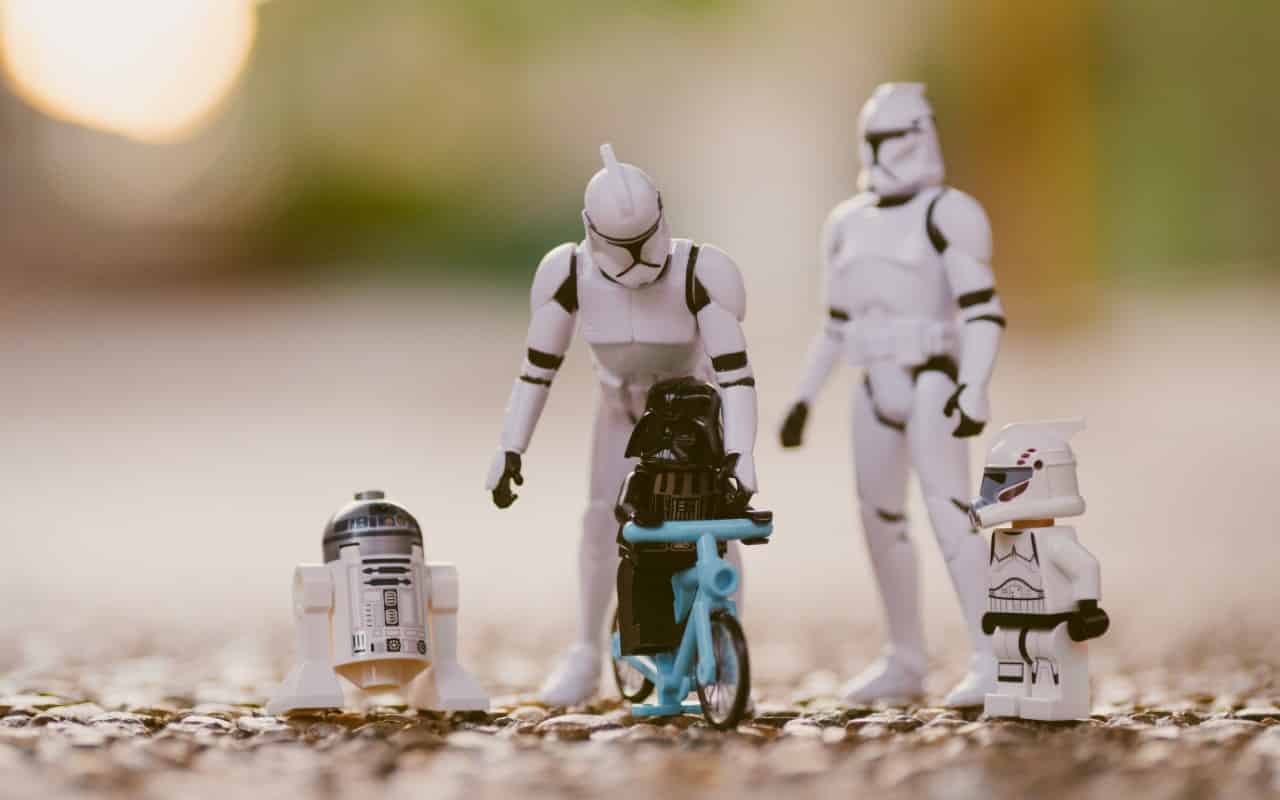 YouTube is a platform where creativity thrives, it’s a tool for people worldwide to share their passion, no matter how niche that passion is

Photo by Daniel Cheung on Unsplash

“I’ve learnt that YouTube rewards consistency,” remarked zealous content creator Justin Tan of Studio G who quit his job in May 2020, to be a full time YouTube toy creator and photographer. He shared the trials and triumphs behind his journey as a toy creator, as did four others in YouTube Malaysia’s 11th Generasi YouTube, a virtual session held recently.

“This is the first time we’re doing this over a YouTube call,” Nadia proudly welcomed all virtual attendees to this session themed ‘Toy Creators, Assemble!’ “YouTube is a platform where creativity thrives, it’s a tool for people worldwide to share their passion, no matter how niche that passion is,” remarked Nadia, as she described Generasi YouTube to be an event which showcases up-and-coming creators and highlights the growth of Malaysia’s YouTube community.

Previous creator showcases have highlighted local geek culture, the Malaysian fashionista community, millennial vloggers and stereotype-breaking female YouTubers. Doing substantially better than their counterparts as toy-niched creators, these four toy creator channels’ subscriptions are said to be on the rise.

In the virtual session, each creator brimmed with excitement as imparting their respective lessons and stories about raising their game. They unhesitatingly delved into everything from toy aficionado tips and tricks, to unique struggles and precious successes. They each admitted being proud of their channels being guides to aspiring YouTube toy creators and even honestly answered questions on their monthly spend on toys; the amounts per channel ranged between RM50-400 at the lower end, right up to RM3000 at the upper end!

Kick-starting the hour was Awesome Toys TV, who identifies as the “go-to” channel for toys, geeky collectibles and cool gadgets. Specialising in product reviews, unboxing and collaborations with official toy brands, founders Michael Ong and Peter Loo reminisced about having met and bonded over their common love for toy collection and reviews. Showcasing the amazing local collector toy scene, over time, they said their channel grew to about four to five million impressions on average for their videos.

Appealing to Malay-language viewers in Malaysia, Singapore and beyond, “Beytuber” (or Beyblade YouTuber!) Nazreen Ashraf found himself a comfortable space in all things Beyblade. He does unboxing and reviews of the latest Beyblades, battle tips and combo sharing, along with news and toy hunting videos. The Beyblade, which he plainly described on-screen as “a kind of gasing,” was the life-changing widget he stumbled upon in Japan. He claimed that following through on working with it, eventually led to his present day success.

Patrick Ohm’s YouTube insightful pop culture-centric channel shares how collectors can create cheap and simple dioramas for photographing their prized action figure collection. “My first few subscribers were my friends. My 10th subscriber was someone in South America with 12,000 subscribers,” he humbly quipped, when asked about the point at which he saw the first signs of growth in his channel.

“Studio G creates and produces educational cinematic Gunpla custom build videos which showcases the entire process – from test builds, customization, and painting to the finished product. The channel also features a ‘Tutorial Tuesday’ segment to inspire others on the same journey,” elaborated channel founder, Justin who hit 62,000 subscribers this June.

The creators gave the audience the highs and lows of their respective rides in content creation within the toy niche – including stories of 16 hours work days and braving unforeseen hurdles. Their shared trait? A deep passion for content creation and toys!

Sign Up For Our Newsletter
In this article:youtube
Up Next: 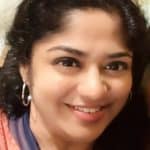 Shobha is a Content Development Specialist who happens to have a voice sought-after in radio/tv commercials, corporate videos and podcasts. She has certified herself as ‘a perpetual student of writing, music and voicing.’ Follow her on LinkedIn. 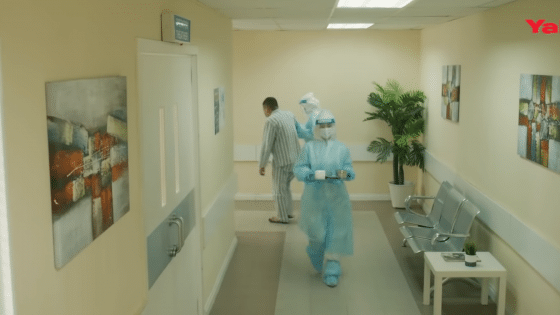 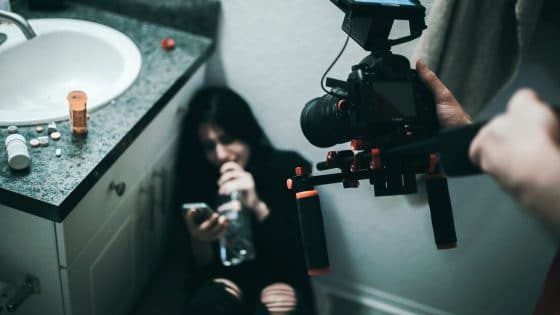 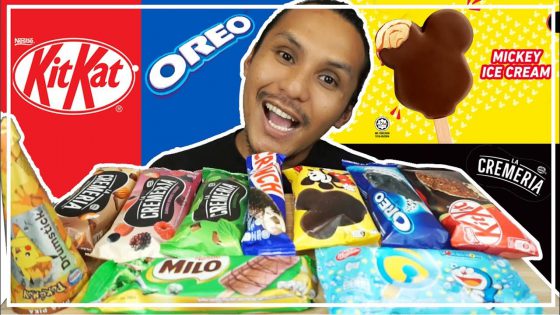 Who And What Have Malaysians Been Watching On YouTube In 2020?