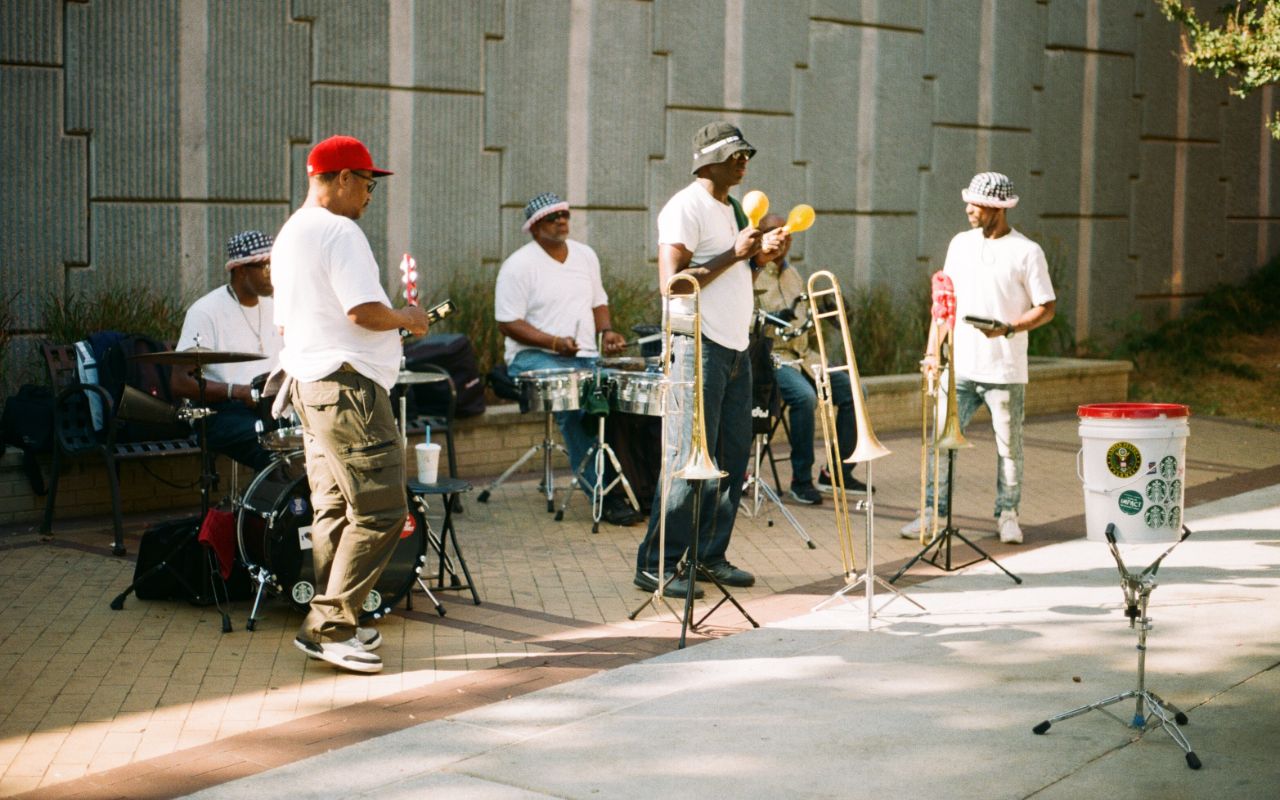 Photo by Emmy Gaddy on Unsplash

For World Music Day, Chimp&z Inc curated a social media campaign #HarBeatJingalala for Tata Sky. The campaign emphasized the importance of music in helping people to explore their creativity at home,  thereby uniting the rhythm of many hearts.

Despite the pandemic outbreak and norms of social distancing, people’s hearts are in tune with the rhythm of love, happiness, and togetherness. The campaign gives a beat to this energy and collectively brings out a song to rejoice in. With the intention of bringing together diverse and original tunes from music enthusiasts across the nation, the call for entry started on 6th June 2020 on Instagram, Facebook and Twitter with the initiation of the lyrics of the song.

Numerous budding artists, as well as accomplished musicians contributed to the final output of #HarBeatJingalala.

As part of the campaign, the final Music Day video in collaboration with various influencers like musician Raghav Sachar was brought alive on 21st June 2020 and premiered on Tata Sky Music 815 & Tata Sky Music+ 817 along with the Tata Sky social media handles. The diverse tunes received from the musically inclined people from all walks of life were amalgamated into one song. Despite the challenges, this video synced the various tunes into one  cohesive composed song that reached over one million hearts.

Angad Singh Manchanda, CEO & Co-founder of Chimp&z Inc said, “Amidst the pandemic, it’s no surprise that people are hunting for inspiration within their homes to trigger their creativity.  The insight arrived when we looked at the current scenario closely and arrived at the conclusion that music brings people closer at all times. With the opportunity of celebrating World Music Day, we brought out the importance of music and gave a platform to those who are willing to sing out loud. Here’s hoping that #HarBeatJingalala makes our users sway to the magic of their tunes.”

ASEAN And The Asia Foundation Collaborate With Support From Google.Org