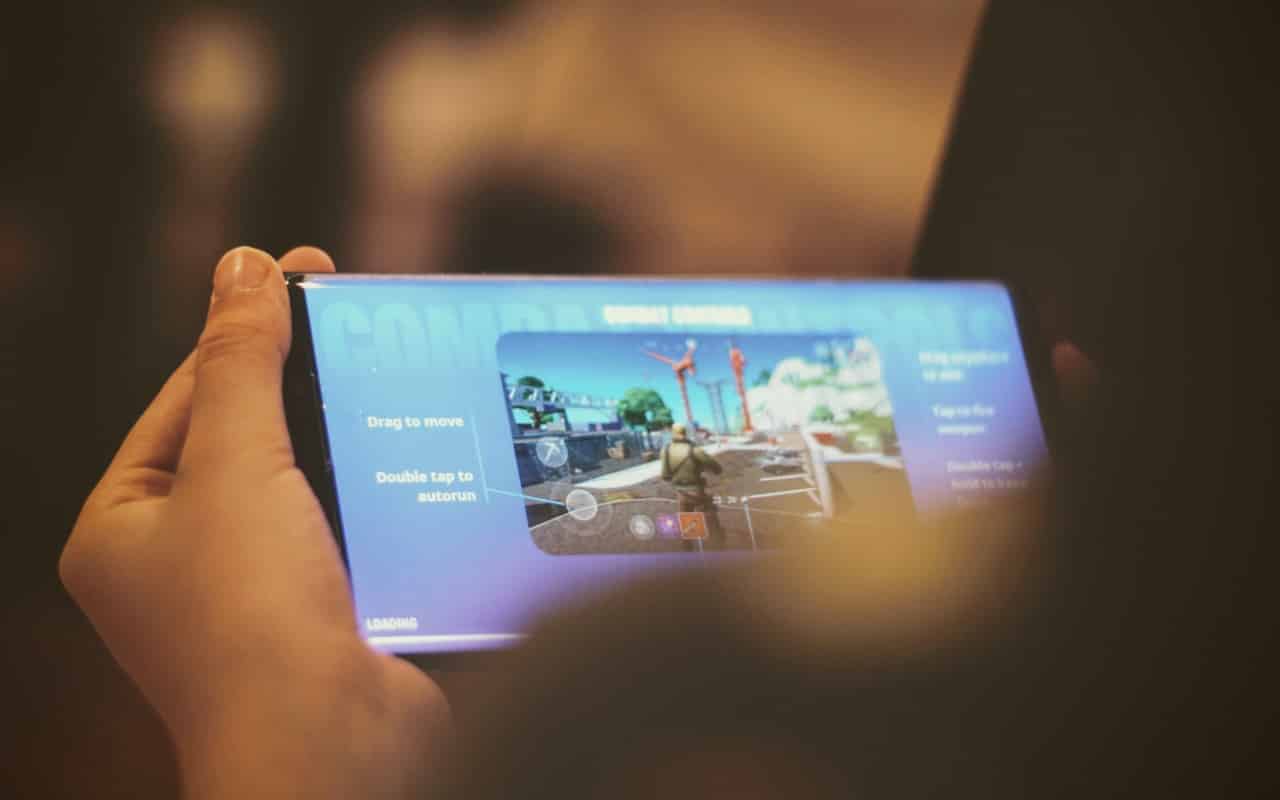 Many brands have been forging ahead and have demonstrated how to engage more deeply with gamers, streamers, esports fans and gaming culture in general

Photo by Joshua Hoehne on Unsplash

Perhaps the most tenet, most timeless mantra to advertising is “follow the eyeballs.” And while we no longer accept broad reach as our number one outcome, instead focusing on “engaged reach,” or as P&G Chief Brand Officer, Marc Pritchard put it – reach and continuity, the pendulum is in fact swinging back to broad-reach vehicles, or engagement worth buying.

In some areas of the world, broad-reach vehicles in either traditional or digital media differ. However, in the Asia Pacific region, it’s quite clear that mobile gaming is where the eyeballs are, and where the opportunity is for engaged reach. Consumers are spending time on mobile games, and it shows in the revenue numbers: the APAC region now accounts for half of global revenue, totaling US$72.2 billion.

In 2019, we saw brands and agencies starting to execute campaigns that leveraged the massive reach of the mobile gaming audience, many of which spend their time in free apps that monetise through advertising.

It started with mostly early adopters like Direct To Consumer (DTCs) and digital-native brands but now, automotive and FMCGs have grasped that just like social media, mobile gaming is an enormous reach opportunity. Now, clients are coming back to us saying, “What’s our gaming strategy for the coming year?” Mobile gaming is being treated as a channel, just like social media and over-the-top (OTT) has been.

As they should – gaming IS a channel. It’s a place where brands can execute against customers at scale. In Asia-Pacific, mobile gaming has more reach than social media in many markets. It’s a professional, consistent and well-designed environment – an aesthetic and neutral backdrop upon which to display your creative.

Social media, on the other hand, is proving to be extremely challenging. I’m not sure how we got to this stage where user-generated content represents “premium,” but as we all know, social media content is not just beautiful pictures of people doing yoga on the beach. It’s messy, and it’s not brand-safe.

The biggest reason mobile gaming is an ideal channel is its diversity. You can reach customers of all demographics, interests and behaviours. Marketers who have made the psychological shift between the stereotypical “gamer” and “mobile gaming audience” understand that mobile gamers, being a majority group, are NOT gamers, they are people. In fact, the term “gamer” is about as useful as “watcher” or “reader.” A more useful way to think about the gaming audience is that it exists on a spectrum, or a funnel:

At one end, you have people who play mobile games, or approximately 85 per cent of the total population in any given international market. The question is, how do you activate this audience?

Well, think about how you advertise on social media, where the top of the funnel (‘people who play mobile games’ or ‘people who use social media’) is primarily a reach opportunity. Hit some eyeballs at scale – do exactly the same on mobile gaming as you do when buying ads on Facebook or YouTube.

Moving down the funnel, we see what you might traditionally call “gamers.” They use a console or PC, or just play a lot and/or specific types of mobile games. This accounts for around 45 per cent of the population.

The next significant category is the “hardcore gamers” and streamers, who either stream themselves playing or watch other gaming streams or videos. These consumers, which represent about 10 to 15 per cent of the total, are deeply immersed in gaming culture. The smallest group is esports fans. These are people who play, stream or watch esports. It’s a fast-growing group, especially in APAC, but still fairly small – about five per cent of the population.

Now, as a brand, you might not be interested in any of the latter – perhaps your only interest is in the reach. If you are interested in those groups, as you move across the funnel and the reach gets smaller, you might want to think about how to craft your message more closely to the channel or context.

After all, while still present in mobile gaming, gamers, streamers and esports fans are niche groups who must be treated differently, with respect to their activity and passion levels. In social media, we often use niche influencers to address specific interest communities.

To be successful, we must tailor our message and be respectful to the norms of the community. The same rules apply here. Many brands have been forging ahead and have demonstrated how to engage more deeply with gamers, streamers, esports fans and gaming culture in general – look to them as an example. And look to these brands, too, to see who they are targeting, with which creatives, and how they are fully leveraging the mobile gaming channel to amplify their message.

Tom Simpson is the VP, Brand & Exchange, APAC at AdColony.

Sign Up For Our Newsletter
In this article:branding
Up Next: 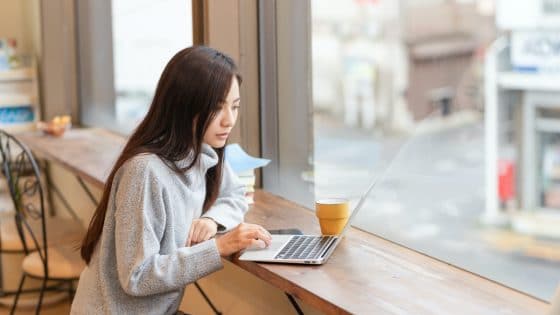 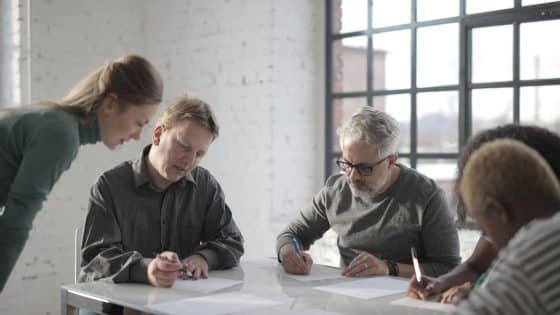 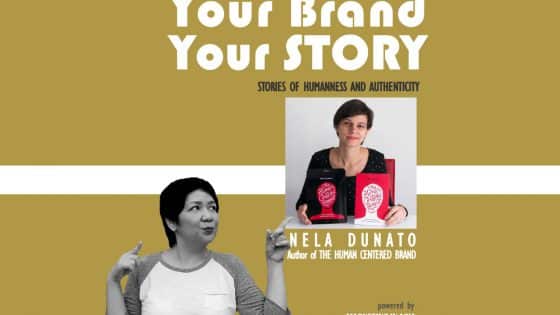