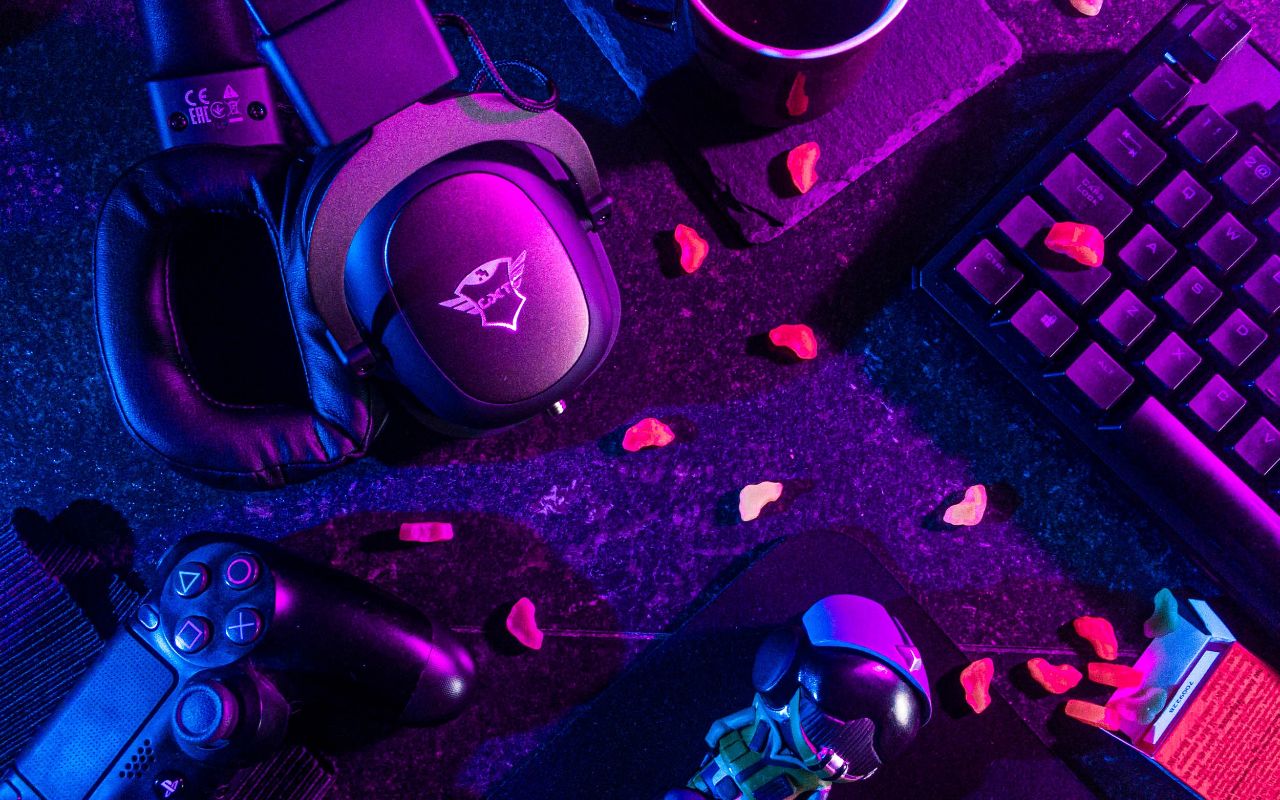 In the age of esports, MyRepublic shifts the spotlight to celebrate gamers across all demographics in Singapore with new engagement programme

Photo by Lucie Liz from Pexels

MyRepublic has announced the launch of a new gamer engagement programme, Achievement Unlocked, which will see gamers being rewarded for unlocking various weekly or season in-game achievements. The first-of-its-kind engagement programme brings together passionate gamers in Singapore, spotlighting their achievements, skillset and dedication to their gameplay.

To kick off the first Season of Achievement Unlocked, MyRepublic has selected five games, each with a dedicated player base. This includes a mix of recently launched and popular fan favourites on their respective gaming platforms. The five games to mark the launch are:

Achievement Unlocked comprises of Weekly and Season Achievements, with up to S$3,000 worth of prizes to be won by gamers:

Gamers will be rewarded with either PlayStation™ Network credits, Steam® Store credits, or GrabFood credits. MyRepublic subscribers will be entitled to additional exclusive rewards.

“With the rise of esports, the spotlight has moved away from non-competitive games, despite the fact that achieving success in such games requires a great deal of skill and dedication as well. Achievement Unlocked is our way of celebrating the talented, passionate, and dedicated gamers in Singapore from all walks of life,” said Lawrence Chan, Managing Director of MyRepublic Singapore. “This platform aims to provide recognition and rewards to gamers, many of whom have accomplished some truly astonishing feats beyond esports. Achievement Unlocked will also see us collaborating with local gaming content creators in order to spotlight their work to the community.”

Achievement Unlocked will be open to all Singaporeans and Singapore residents, regardless of age. Rewards can be won by single or multiple gamers, depending on the achievement. To qualify, participants must submit their entries in the form of screenshots, photos or videos, on either Facebook or Instagram and tag @myrepublicgamersg. For more details on participation guidelines, please visit here.