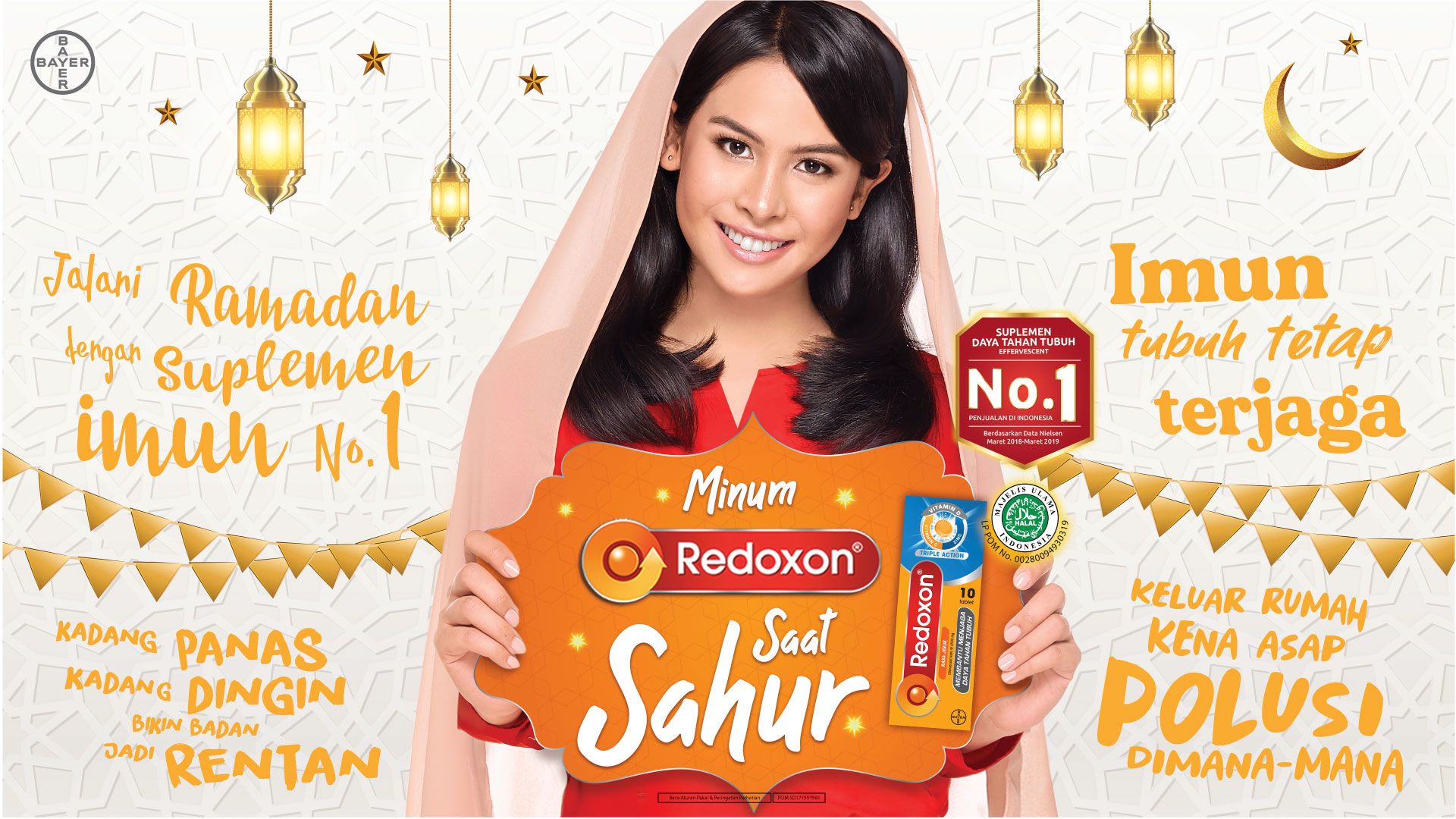 The campaign hijacks a popular local track to raise awareness

Rexodon in partnership with Lion & Lion will launch a campaign to encourage Indonesian to boost immunity during the holy month of Ramadan. Leveraging the power of music, this campaign aims to raise awareness by hijacking the popular Indonesian track ‘Jangan Ditunda-tunda’ by ‘Bimbo’ and rewriting the lyrics to appeal to the audience. The campaign will be launched across TV, Digital & a selection of OOH.

Tapping into data of recent research which suggests that Ramadan is a vulnerable time for the immune system, the campaign focuses on reminding Indonesians of the importance of a strong immune system to stay healthy and enjoy the auspicious month. The campaign further demonstrates how Rexadon’s Triple Action Formula of Vitamin C, D and Zinc can prevent illness by boosting immunity. With this campaign, Lion & Lion aims to strike the right chord with the audience by entertaining and engaging with them to drive the message.

Following the successful growth of 48% in 2019, Redoxon continues its partnership with Lion & Lion to deliver impactful campaigns that motivate boosting immunity, especially during Ramadan. Lion & Lion has been working closely with Bayer for the past 18 months.

On the launch, Hesnuaril Marlindayani, Redoxon’s Head of Digital & Innovation says “Ramadan is one of the most significant periods for the VMS category, hence understanding Consumer insights during this season is critical for success. Through excellent execution developed by Lion & Lion, we are confident this campaign will deliver Redoxon’s higher business growth.”

Jerry Soeria, Lion & Lion Creative Director says, “Indonesia has the highest Muslim population in the world, which makes Ramadan, the month of fasting, a key festive season. We believe this time of year is a perfect occasion to communicate Redoxon’s benefit in helping people boost their immunity to prevent and minimise sickness. Lion & Lion has taken a local approach to communicating the brand message by reworking a famous local singer named “Bimbo” to get the message across during the holy month.”

Adding to this, John Campbell-Bruce, Lion & Lion Managing Director says “There is misinformation about sickness we seek to dispel. Redoxon is all about prevention rather than a cure to sickness. The aim of this campaign is to ensure Indonesians know to boost their immunity in the ‘about to get sick moment’ so they can be the best they can be during Ramadan”.