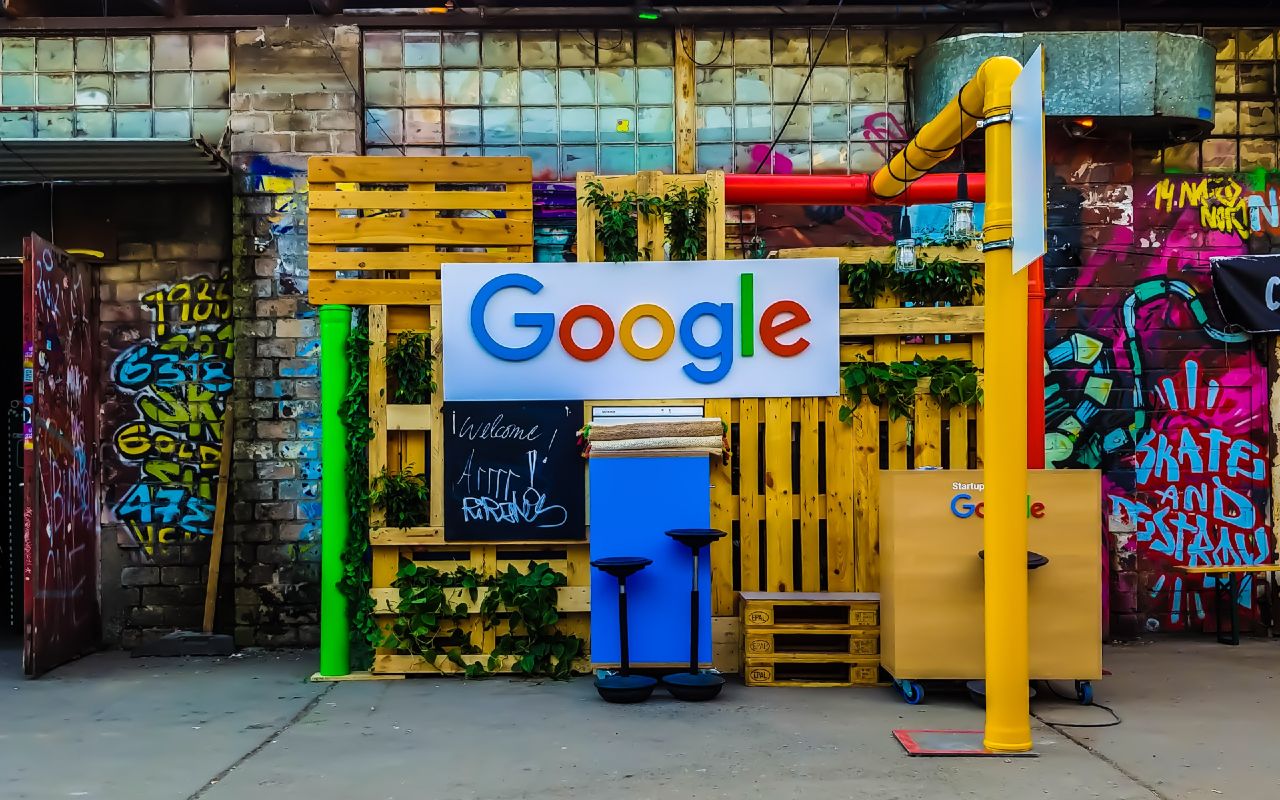 According to AppsFlyer’s Performance Index

Photo by Rajeshwar Bachu on Unsplash

AppsFlyer, the global attribution leader, today released the 10th edition of its Performance Index. Google hit the #1 spot in the power ranking (Measuring both quantity and quality of app installs) for the first time since AppsFlyer launched the Index in 2015. The search giant’s success can be largely attributed to its performance on Android and its App Campaigns product.

Southeast Asia Highlights. In the power and volume rankings, Google and Facebook dominate interchangeably in almost every category, usually followed by either Tiktok Ads or Apple Search Ads.

Besides global networks, regional and local players are also making their mark on the ranking. These include top Asian brands such as Oppo and Xiaomi, as well as networks from India advancing in the region, together with locally-relevant players. Most notably:

Facebook Remains the Top Performer for Retargeting. Low retention and high uninstall rates across the industry are driving app marketers to increase their retargeting efforts: The second half of 2019 showed a 20% increase in the number of apps running retargeting campaigns compared to H1.

Facebook is in a league of its own in AppsFlyer’s Retargeting Index, thanks to unrivalled targeting capabilities and its proven Dynamic Ads product. Facebook also dominated iOS with the #1 power ranking in 17 out of 19 global segments in the Performance Index across gaming and non-gaming categories.

Google may be second when it comes to retargeting, but it’s growing faster with a 44% rise in its share of the retargeting pie, compared to Facebook’s 5% increase.

Google’s success in the Performance Index can mostly be attributed to its stronghold on Android, with the #1 position in 16 of 23 global rankings across gaming and non-gaming categories. On Android, Google has increased inventory and improved measurability across its numerous assets, generating significant scale and top quality.

Covering the second half of 2019, the 10th edition of AppsFlyer’s Performance Index is the most segmented to date with 252 segments sliced by region, platform, and category (including new categories such as Finance, Entertainment, Travel, Photography, and multiple Gaming genres). Overall, Edition X covers 25 billion installs, and 52 billion app opens of over 16,000 apps.

AppLovin-ironSource-Unity Ads — the Gaming Triopoly. Beyond the Google-Facebook duopoly, a triopoly of networks – ironSource, Unity Ads and AppLovin – has emerged by capitalizing on the massive growth in the gaming sector: Together, they controlled 35% of the gaming app install pie in H2 2019, a 10% increase compared to H1. Other players in gaming trail far behind.

TikTok Ads Surge Continues. 2019 was the year TikTok went all-in on its media business with the introduction of TikTok Ads. After capturing the #1 spot in AppsFlyer’s previous Growth Index, TikTok Ads is now also the 4th largest media source for Non-Gaming apps. Overall, its share of the app install pie has jumped 120% in Edition X. The app’s success also secured its top ranking in the Growth Index for the 2nd time in a row.

“The data shows that Google’s choice to go all-in on machine learning, while focusing on video and creative to power its App Campaigns product has paid off,” said Shani Rosenfelder, Head of Mobile Insights, AppsFlyer. “When looking at the Retargeting Index, their numbers are even more impressive considering that ACe was only rolled out to some clients in beta. It’ll be interesting to see how it evolves when the product becomes available to everyone.”

To access the full version of the latest AppsFlyer Performance Index, visit here.

Don’t Stand So Close To Me