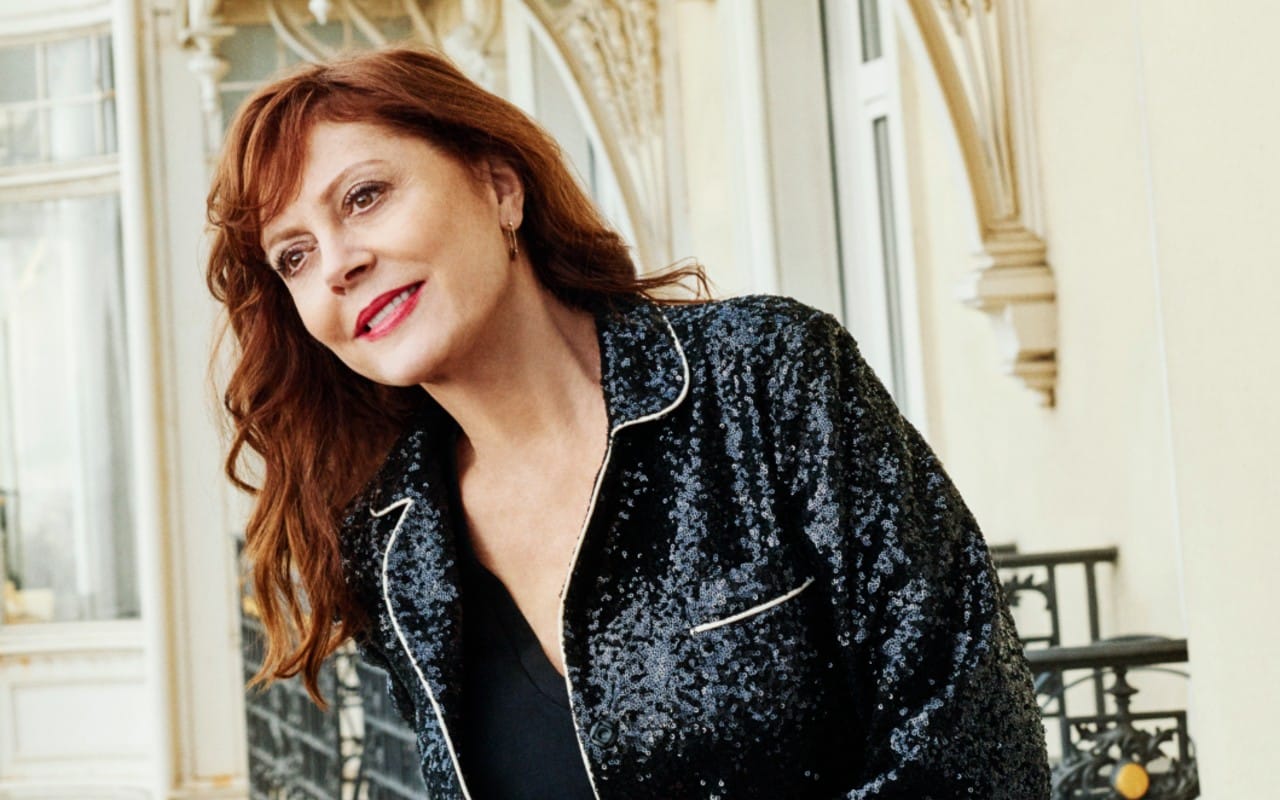 Fairmont Hotels & Resorts is delighted to announce a new Global Brand Ambassador – the Oscar-winning actress and UNICEF Goodwill Ambassador, Susan Sarandon. In this unique role, Ms Sarandon will star in a global brand campaign that will portray the transformative power of travel, connecting Fairmont’s history and majestic hotels with modern sensibilities and the dreams of a new generation of travellers. The campaign is expected to be revealed in key markets around the world in Spring 2020.

“Fairmont and Susan Sarandon share a spirit of adventure, a passion for thinking globally and acting locally, and a history of turning words into action,” said Sharon Cohen, Vice President, Fairmont Hotels & Resorts. “We chose Susan to represent the essence of Fairmont – representing the strength of character and timeless sophistication.”

The collaboration between Ms Sarandon and the Fairmont brand will focus on their shared values. Both Fairmont and Ms Sarandon are dedicated to professional excellence and award-winning achievement. With Oscar, BAFTA, and SAG awards, along with a filmography of over 100 films, Susan Sarandon continues to inspire audiences with new work, including roles in The Meddler, The Jesus Rolls and Ray Donovan.

“It is a privilege to work with Fairmont, a company whose values I have great respect and whose extraordinary hotels are a joy to experience,” said Ms Sarandon. “Together we hope to convey a sense of life as a grand journey that we hope will be meaningful and inspiring to guests and fans of Fairmont around the world.”

Similarly, Ms Sarandon is known among her industry as a trailblazer who leads with her heart. From her early work in the cult classic film, Thelma & Louise, to her recent performance as the face of Roger Vivier’s autumn/winter 2019 campaign, and starring in the 2016 music video “Fire”, by French electronic-pop duo Justice, Ms Sarandon consistently portrays strong characters with independence, grace and great authenticity – qualities that Fairmont holds in high esteem.

Fairmont also shares Ms Sarandon’s commitment to environmental concerns, and her passion for exploration. Fairmont’s first hotels, which can easily be described as grand castles, were born in the rugged hills of California and the majestic Canadian Rockies. The intrepid William Cornelius Van Horne chose the site of the Fairmont Banff Springs with the remark, “If we can’t export the scenery, we’ll import the tourists.”

Fairmont’s pioneering approach to hospitality extends to its mission for preserving and protecting the landscapes it calls home. Nearly 30 years ago, Fairmont became the first luxury hotel brand with a comprehensive and global sustainability programme, that now forms part of the Accor’s Planet 21 programme. Along the way, the brand has built an enviable reputation as a company that continuously invests in its colleagues, guests, and destinations in order to provide genuine hospitality and authentically local guest experiences in diverse parts of the world, without compromising long-term sustainability and responsible tourism. Over the last few years, standout initiatives have included the brand’s 2015 pledge in coordination with WWF to reduce CO2 emissions, its 2018 commitment to ban the use of single-use plastic straws and its ever-popular Bee Sustainable programme, launched in 2008, which focuses on bee habitat protection and pollination.

The new partnership with Ms Sarandon further builds on Fairmont’s history of connections in the world of cinema. Generations of filmmakers and directors have focused their cameras on Fairmont properties to portray luxury accommodations that truly represent their destinations. As part of its Fairmont Loves Film event series, the brand has also worked with film director and screenwriter Gia Coppola as well as artist Cuba Tornado Scott, who created a short film at Fairmont San Francisco exploring Fairmont’s historic connections to the world of cinema and the attachment to the brand’s legendary hotels.

Several Fairmont hotels, such as Fairmont San Francisco, The Plaza in New York City, The Savoy in London and Toronto’s Fairmont Royal York have also achieved impressive film credits. A few of the more high profile and recent movies shot on location at Fairmont hotels include Ocean’s 8, American Hustle, The Post, Molly’s Game Spotlight, Stan & Ollie, Almost Famous, The Great Gatsby, Home Alone 2, Bride Wars, 50 Shades of Grey, and Notting Hill. Fairmont hotels also appear regularly on the smaller screen. For example, on the TV show Suits, character Rachel Zane, played by Meghan Markle, has her wedding at The Plaza in New York City, although the scenes were shot at the Fairmont Royal York in Toronto. Fans of the golden age of film might also spot Fairmont hotels in such movie classics like North by Northwest, River of No Return, Vertigo, Breakfast at Tiffany’s, and The French Lieutenant’s Woman. Ms Sarandon herself has appeared in a number of films shot on-location at Fairmont hotels, including Little Women, The January Man and King of Gypsies.