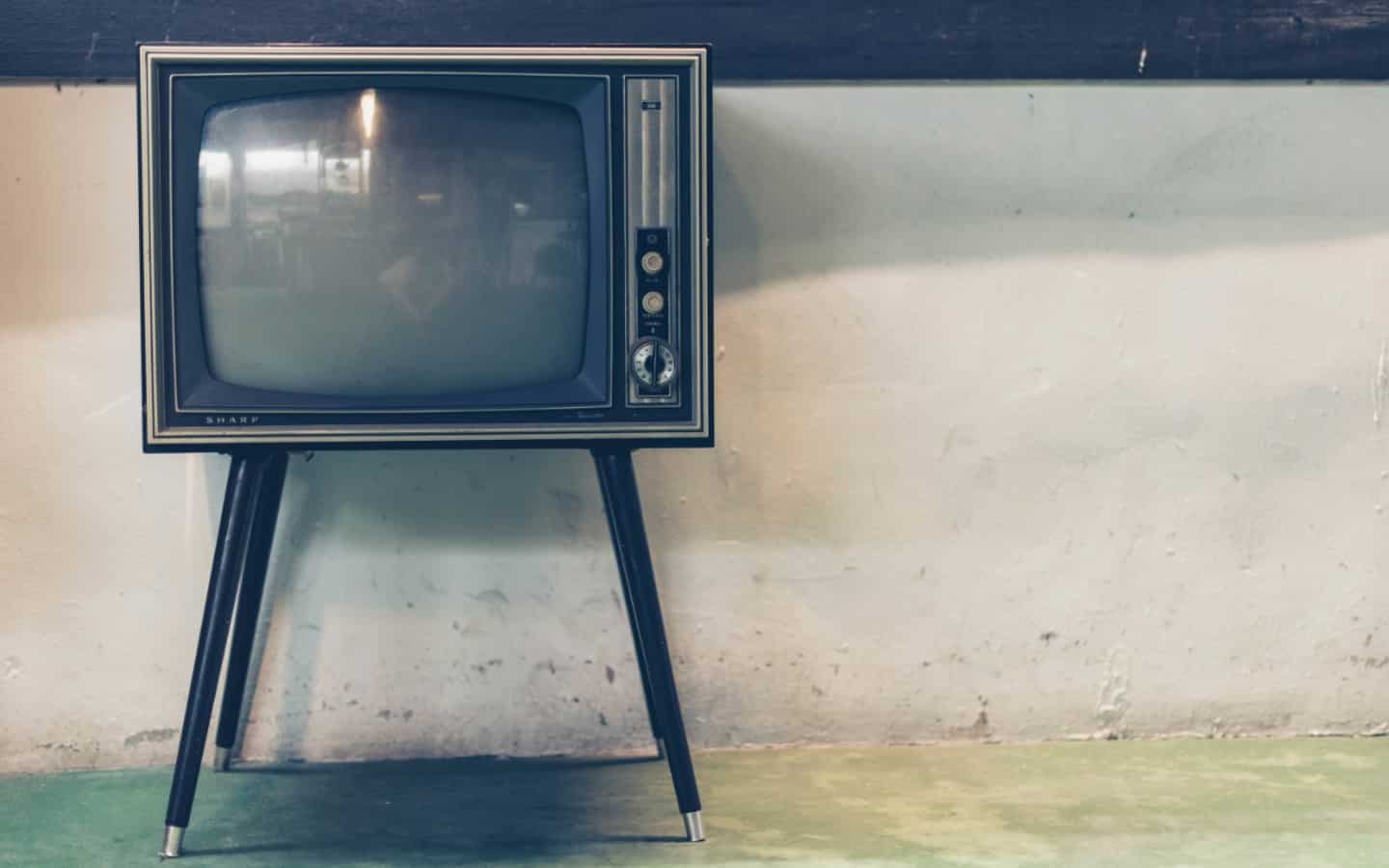 An Ode to Entertainment: Tata Sky’s #WorldTelevisionDay Campaign, Tata Sky narrates the greatest saga of television through a cinematic experience of sand-art produced by Griffin Pictures &amp and conceptualised by Chimp&z Inc. Mumbai

Photo by Sven Scheuermeier on Unsplash

Chimp&z Inc in conjunction with Griffin Pictures rolled out a video recreating the magic of the golden era of television in sand-art. The #TumseHumareTaarJudeHai campaign video served the brand purpose of Tata Sky on the occasion of World Television Day. The video garnered a total view of 2.9M in just one day on Facebook and YouTube and is still counting.

The video created by Griffin Pictures aims to highlight Tata Sky’s contribution to the evolution of the television industry as a service provider. Each frame created in the video depicts a symbolic phase in the timeline of Indian television. It starts from a box television set, highlighting the golden era and time-travels to the recent flat-screen television attached with a Tata Sky set-top box. The picturesque sand-art takes us back to the Mahabharata days, journeying through the soap-opera period and concludes with ISRO’s most recent achievement of launching Chandrayaan2 into space. Griffin Pictures is the in-house production house of Chimp&z Inc. It creates cinematic content that caters to the advertising and marketing requirements of brands.

Commenting on the World TV Day campaign, Angad Singh Manchanda, CEO & Co-founder, Chimp&z Inc said, “This day is significant for Tata Sky as a fore-runner in the television industry. We wanted to do something out-of-the-box to mark this day for our partner brand in collaboration with Griffin Pictures. Sand art was the perfect option to depict change and transition and make the audience recall the many milestones in television history.”