Spotify Unveils Its Southeast Asia ‘Wrapped’ Campaign, Showcasing How We Listened To Music In 2019 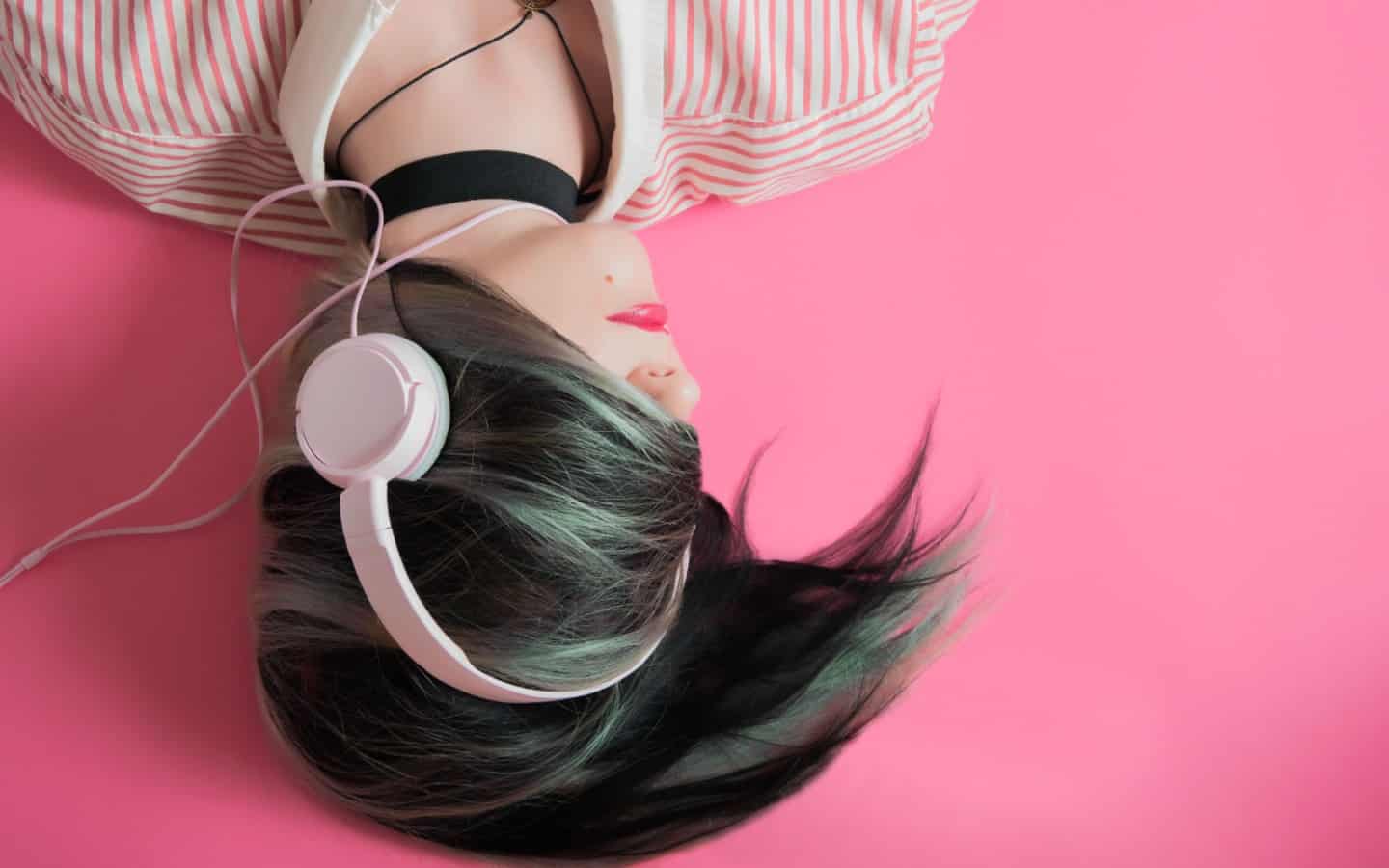 Spotify Unveils Its Southeast Asia ‘Wrapped’ Campaign, Showcasing How We Listened To Music In 2019

Photo by Elice Moore on Unsplash

Spotify’s Wrapped marketing campaign is live in Southeast Asia and it’s better than ever. An annual end of year staple, Spotify takes a celebratory look at the year in music and culture through the lens of how people stream on the platform. This year, the campaign is not just looking back at a single year; it’s digging into the past decade (10 years) of music and podcasts and their impact on culture around the world.

The campaign will be live across OOH, digital, social and TV in Indonesia, Thailand and the Philippines through the end of the year. The campaign will feature dozens of artists including K-Pop sensation BTS, Indonesian singer-songwriter Andmesh, OPM veteran Jose Mari Chan, Thai rapper F.HERO and more!

“As the most popular global audio streaming service with 248m users worldwide, our annual Wrapped campaign uses Spotify’s data and insights to celebrate the quirky and wonderful ways people have listened to their favourite music and podcasts throughout the year and decade,” said Jan-Paul Jeffrey, Spotify’s Head of Marketing, Southeast Asia. “In Southeast Asia, we’ve created a campaign that highlights country-specific data stories that have shaped the region’s culture. Beyond the creatives, we have built exciting market-specific activations in Jakarta and Manila with the aim to bring the Spotify experience to life”.

Some of the Southeast Asia data highlights from the Wrapped campaign include:

In the Philippines, Spotify will run a TVC across December that centers around a nostalgic favourite “Kilometro” by Sarah Geronimo, spotlighting it as the song that soundtracked the lives of fans throughout a decade. The creative shows a music fan across three different stages of life, while the song plays across each phase.

To reach fans across Manila, Spotify will take the campaign into the malls with a design-your-own tote bag activation. Offering fans the chance to bring their Spotify Wrapped data to life, the activation requires Spotify users to share their Wrapped data on social media, and in return, have a key data point printed on their own-design tote bag.  The activation takes place at Greenbelt 5 (14 to 15th Dec) and Trinoma (21st to 22nd Dec) malls. Head over to the Facebook event page for more details.

In Thailand, Spotify will run a TVC across December that centres around 2019’s viral track “รักติดไซเรน” from the hit drama “รักฉุดใจนายฉุกเฉิน” spotlighting it as the song that has soundtracked a music listener’s journey through different moments of 2019. “รักติดไซเรน” is the 8th most streamed track on Spotify in Thailand this year. Spotify will have Wrapped creative across Siam Square’s digital billboard at the main BTS entrance from now till 27th December. The creative includes data highlights on K-pop sensation BTS, BLACKPINK and local acts The Toys, MEYOU, Polycat and Palmy.

In Indonesia, Spotify will run a TVC across December that centers around a nostalgic favourite “I Heart You” by Sm@Sh, spotlighting it as the song that soundtracked the lives of fans throughout a decade. The creative shows a music fan across three different stages of life, while the song plays across each phase.

To reach fans in Jakarta and to celebrate the last decade of K-Pop with fans in Indonesia, Spotify will hold an activation at Central Park Mall from 20th to 22nd December bringing Wrapped to life. The experiential activation includes a set of challenges such as lip-syncing, dance-alongs and photo opportunities tied to a range of K-pop groups including BTS, BLACKPINK, TOMORROW X TOGETHER, Stray Kids, ATEEZ and (G)-IDLE.