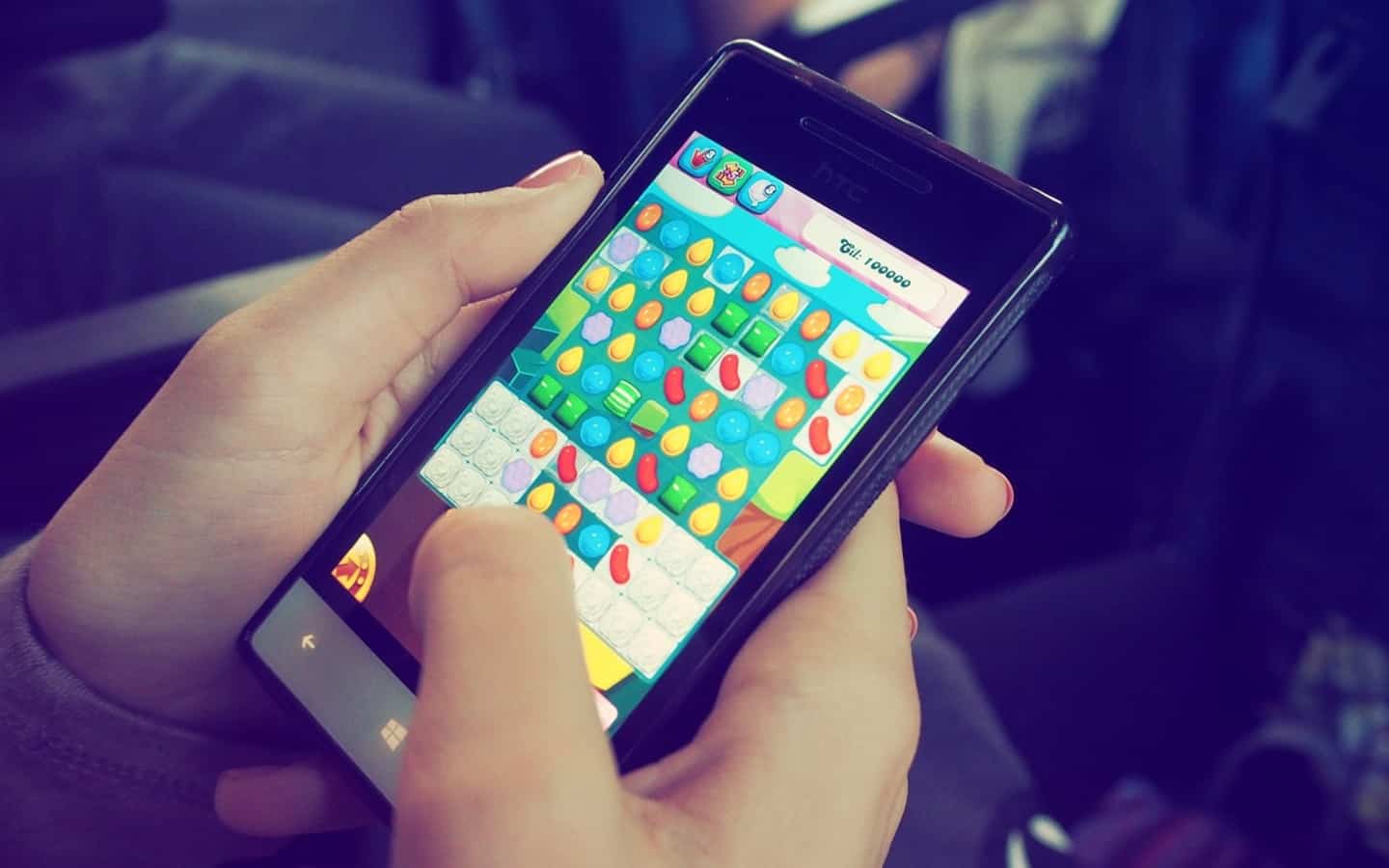 Image by Pexels from Pixabay

A new report from AppsFlyer, the global leader in mobile attribution and marketing analytics, reveals that Hyper Casual games continued their rapid momentum in the mobile gaming industry in 2019. These tap-to-play, lightweight games, which offer instant, highly-engaging gameplay and rely on advertising to drive revenue, are now the genre with the highest number of installs on average per app in 50% of the top global markets – a significant growth from 2018, when it held the number one spot in only 20% of markets.

The genre’s growth is seen across major markets including the US, most of Europe and Latin America, as well as India and Southeast Asia. Furthermore, the number of Hyper Casual apps in the app stores have increased by 170% in 2019, more than three times compared to the gaming industry average.

The genre’s successful use of ad monetisation is impacting the entire mobile gaming space, particularly Core games (Midcore and Hardcore), whose share of in-app advertising revenue has risen 34% since the beginning of the year.

“As Hyper Casual games continue to appeal to a wider audience and larger number of players, the use of in-app ads as a source of revenue is on the rise, driving growth across gaming genres,” said Igal Frid, Mobile Insights Specialist, AppsFlyer. “For businesses across this sector, initiating testing to find the right balance of revenue between in-app ads and in-app purchases is essential.”

Fewer Paying Users in Core Games. The surge in Hyper Casual has led other genres to adopt ads as a revenue stream to make up for the declining number of users making in-app purchases. Alongside a dip in the average number of installs per app, Midcore games have seen a 46% drop in the share of paying users. Hardcore games, such as strategy and role playing games, have seen a 15% fall.

In addition to monetisation, another strategy for overcoming the drop in the number of paying users is to generate more revenue from existing users. Indeed, retargeting has generated an average revenue uplift of over 50% among paying users in gaming apps, more than double the industry average. Surprisingly, retargeting remains uncommon among gaming apps.

Increased Stickiness, but Still a Way to Go. The average number of days a user opens a gaming app per month is rising. The average user plays a game more often, particularly in the Social Casino genre, with other genres achieving significant growth as well.

While users may play some games more often, games are also the most uninstalled apps, suffering 34% higher uninstall rates than non-gaming apps and reaching alarmingly high rates beyond 40% within 30 days.

In-App Fraud Presents a New Challenge. Although app install fraud is lower in gaming than in other apps, in-app fraud is on the rise. The complexity and diversity of post-install events are fertile ground on which fraudsters can be creative and manipulate developers in ways that are harder to detect.

“By offering players variety, users are finding games designed for their exact taste so we’re seeing increased stickiness in the market,” said Brian Murphy, Head of Gaming, AppsFlyer. “While this is great news for marketers, the concurrent increase in adoption of pricing models that connect an in-app action, such as level achieved or coins collected, to payment has also produced a rise of in-app fraud, particularly in Casual and Midcore games. This presents both a challenge and opportunity for marketers. Marketers must stay vigilant and respond quickly to protect themselves.”

Sign Up For Our Newsletter
In this article:
Up Next: