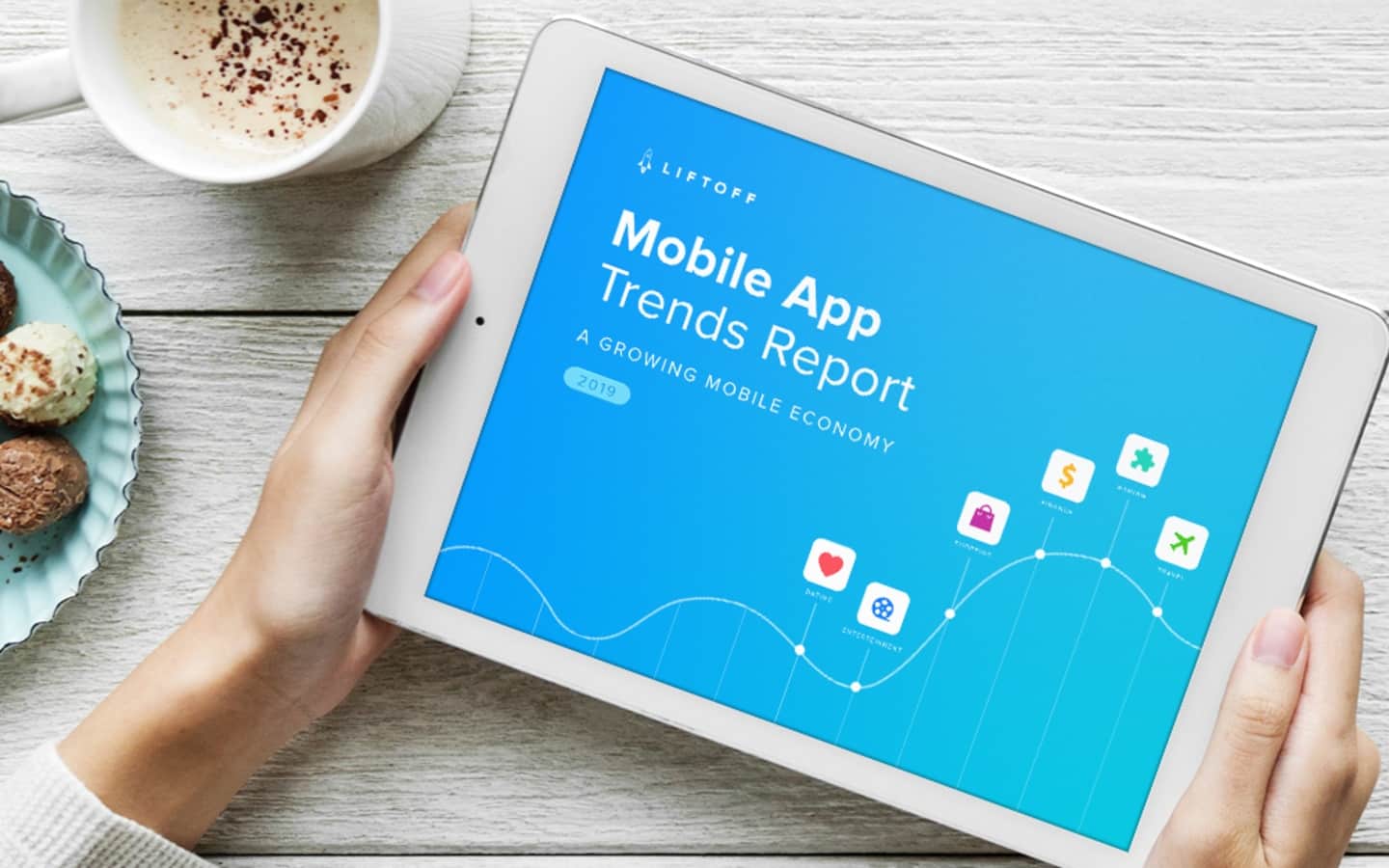 Liftoff, the leader in performance-driven mobile user acquisition, has released its annual Mobile App Trends Report, which provides insights into the booming app economy. The report found that Asia is home to some of the highest-performing countries in terms of Day 1 mobile app user retention, although loyalty towards the apps in general tends to drop off after 30 days.

The mobile app user retention rate measures the percentage of consumers that continue to use an app over a given period of time. In Asia – where the average Day 1 retention rate was recorded at 25.2 percent, Taiwan (at 29.5 percent) outperformed the region’s average retention rate, followed by Malaysia (29.1 percent), Japan (28.4 percent) and Thailand (27.0 percent).

Gen Z(ero Ownership): Consumers Are Far More Willing to Subscribe to Services than to Make a Purchase…

The trend seen in app subscriptions in Asia reflected an overarching trend seen across all the regions studied. Liftoff’s latest report showed that there is a cultural shift in consumer purchase behaviour, as subscription rates jumped more than 1.5x year-over-year. This is as the subscription economy has taken off in recent years, as consumers have moved increasingly away from ownership, and the market has noticed: today, there are over two thousand consumer-focused subscription businesses capitalising on customers’ diverse tastes. This trend is also set to take off in Asia, where a Citi Bank study showed that companies will increasingly move towards subscription-based models to access products and services rather than a one-time purchase.

For the past two years, Liftoff’s data pointed to the growth of the subscription model, but this year it shows one key difference: mobile users are far more willing to subscribe to a service than to make a one-time purchase.

“The subscription model, particularly in e-commerce, offers consumers a convenient, personalised, and often lower-cost way to buy what they want and need,” stated Mark Ellis, CEO and co-founder of Liftoff. “In Asia, we are now seeing more regional companies attempting to emulate the subscription-based models seen in the West and try to replicate it in the region.

“With, internet and mobile penetration set to grow even further, we only see such services not only becoming more popular in the region, but even going as far as to say that they could be the norm. Marketers looking to capitalise on this cultural shift should explore subscription-based models or tiers, or take note of key points in the year when purchase behaviour is up to get the most bang for their buck.”

For more details on Liftoff and to download the full report, visit: https://info.liftoff.io/2019-mobile-app-trends-report/