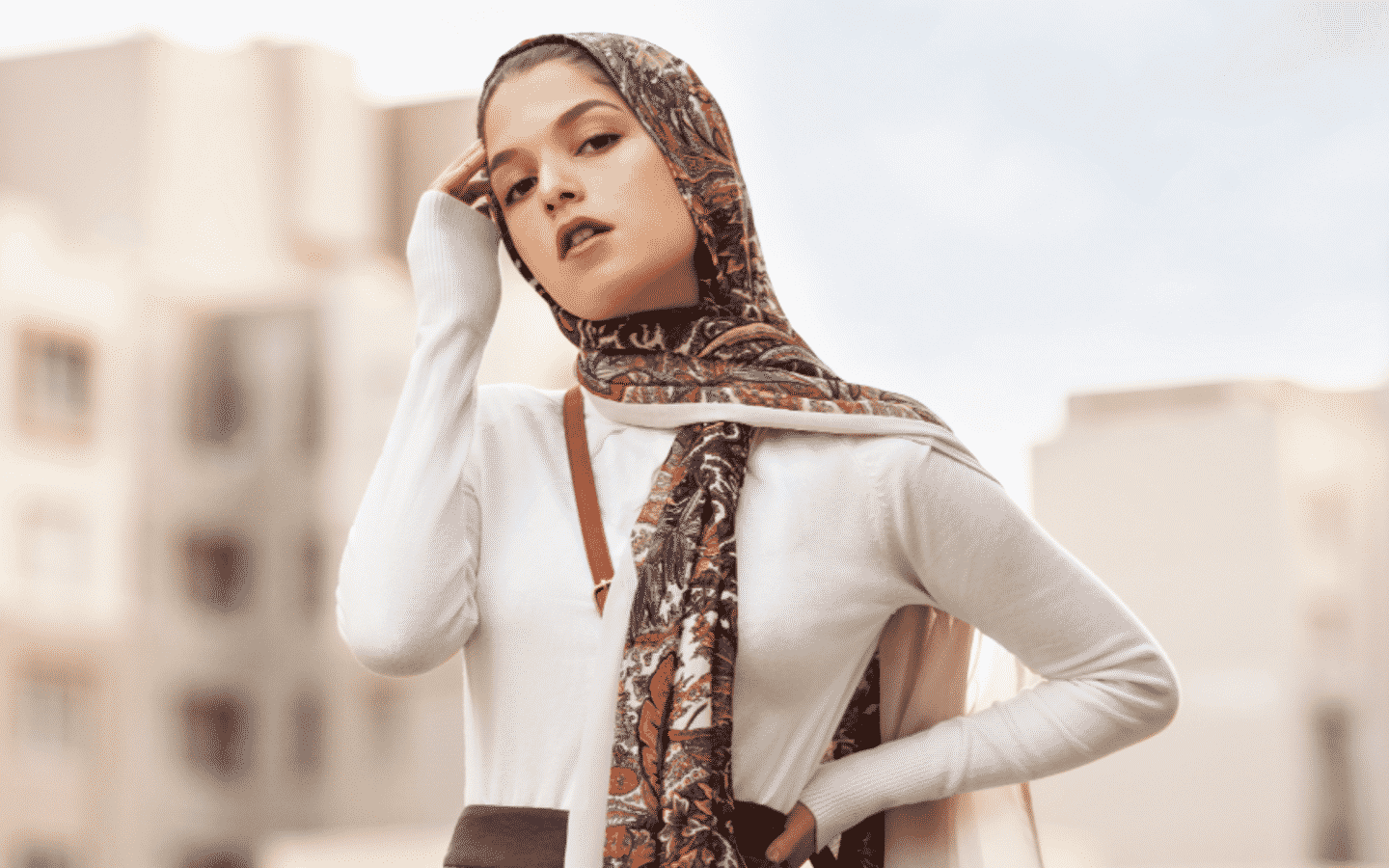 “We wanted to shed light on and empower Saudi Arabian women professionals who have, against all odds, broken into male-dominated fields and established strong footholds for themselves.”

Photo by Khaled Ghareeb on Unsplash

Lux, one of Unilever’s largest Beauty & Personal Care brands, has been named the winner of three awards at the prestigious Spikes Asia Festival of Creativity 2019.

Lux’s “Search Words #IntoTheSpotlight” campaign found its genesis in the insight that despite societal shifts in Saudi Arabia in recent years, many women remain hesitant about embracing this newfound freedom, due to the lack of female role models in the workforce. As of 2018, women are consistently more educated than men1, yet only 16% of the Saudi Arabian workforce is female, compared to the global average of nearly 40%2. A staggering 76% of unemployed bachelor’s degree holders are female.

Severine Vauleon, Global Brand VP, Lux – Unilever said, “We wanted to shed light on and empower Saudi Arabian women professionals who have, against all odds, broken into male-dominated fields and established strong footholds for themselves. It was important to us that we bridged this gap in society, allowing women to step #IntoTheSpotlight and take their rightful places in their respective fields.”

Lux was motivated to reframe the conversation surrounding beauty. For generations, Lux has been cherished by Saudi Arabian women, inspiring them as the soap for the stars. As society transformed, and women who overturn gender norms become today’s stars, we wanted to continue shedding light on the women at the forefront. To unapologetically propel Saudi Arabian women professionals into the spotlight, we adopted the innovative and impactful approach of taking over Google Search results in Saudi Arabia.

The “Lux Search Words #IntoTheSpotlight” campaign captured attention at Spikes Asia 2019, where the brand was presented with two Gold awards in the categories of Glass: The Award for Change and Direct: Social Behaviour & Cultural Insight, and one Silver award in the category of Direct: Acquisition & Retention.

The Award for Change celebrates culture-shifting creativity that intends to change the world by positively impacting ingrained gender inequality, imbalance or injustice, while the Social Behaviour & Cultural Insight award recognises campaigns inspired by a specific audience that are hinged upon identifiable social behaviour or cultural insights, and the Acquisition & Retention award focused on direct marketing to maintain, drive new, and invigorate lapsed relationships with B2B and B2C audiences.

“We are incredibly honoured to have been recognised by Spikes Asia for our campaign, and extremely pleased to have supported and empowered women professionals in Saudi Arabia to shine. To all the Saudi Arabian women out there who have been hesitant to pursue jobs in the fields of your dreams – know that exceptional female role models exist, opportunities exist, and Lux is here to help you step #IntoTheSpotlight.”, said Lamia Asag-Gau, Global Brand Manager, Lux – Unilever.

“In our research, we found that the first port of call for hirers and head hunters was often Google, and that the results in the top 5 pages for many professions were dominated by male candidates with women having almost no visibility,” explained Marco Versolato, CCO at WPP@Unilever Singapore. “That to us was both a societal inadequacy, and a great opportunity to platform qualified women professionals, which was why we took over Google Search results in Saudi Arabia on International Women’s Day.”

By purchasing hundreds of search terms on Google and continuing to outbid people who purchased the same search terms in AdWords for months after, Lux ensured that female professionals were the first results seen by those with hiring power – literally putting them #IntoTheSpotlight. The user experience is straightforward. For example, when users in Saudi Arabia search for “photographers”, the first Google search result to be displayed will be a link to Lux’s #IntoTheSpotlight campaign hosted on https://miraa.me/هوجو/ (Vice). Upon clicking on this first result, users will see a landing page that showcases accomplished women from various lines of work, highlighting their talents and achievements to capture the attention of hirers, in the process inspiring women in Saudi Arabia to look up to these female role models. Alongside are contact details, campaign information, brand philosophy, and an encouragement that urges users to give women an opportunity in the professional world.

As part of the campaign, Lux also developed a series of videos showcasing the inspiring stories of Saudi Arabian women who have successfully established themselves in a predominantly male-dominated industries. To date, multiple videos have been created, featuring Fashion Photographer Huda Beydoun, Personal Trainer Najia Alfadl, Dentist Nouf Sufyani, and Creative Sarah Taibah.

By propelling women #IntoTheSpotlight, Lux spurred a compelling conversation that not only helped professional women accelerate and advance in the fields of their choices, but also push Saudi Arabian society to consider them in a different light.

Today, Lux continues to add new profiles to the platform, driving forth this crucial journey of empowering Saudi Arabian women professionals to step out of the shadows.

Since the campaign launched on 8 March 2019, Lux has successfully empowered Saudi Arabian female professionals to step #IntoTheSpotlight, achieving a 125% increase in web traffic to the Unilever and VICE co-owned MIRAA.me where the campaign platform was hosted.

Triveni Rajagopal, Digital Director, Unilever Skin Cleansing, said “To best reflect the Lux brand’s persona, we wanted to not just highlight the problem, but to be an active part of the solution. The proof – spotlighted women professionals received 15-20% more inquiries regarding their professional services than usual, leading to greater exposure and business opportunities.” In addition, the Lux brand website received 10% more visitors during the campaign as compared to the previous month, while the Lux Facebook page achieved 12% higher reach with 3 times more Page Views in the month of the campaign than the previous month.