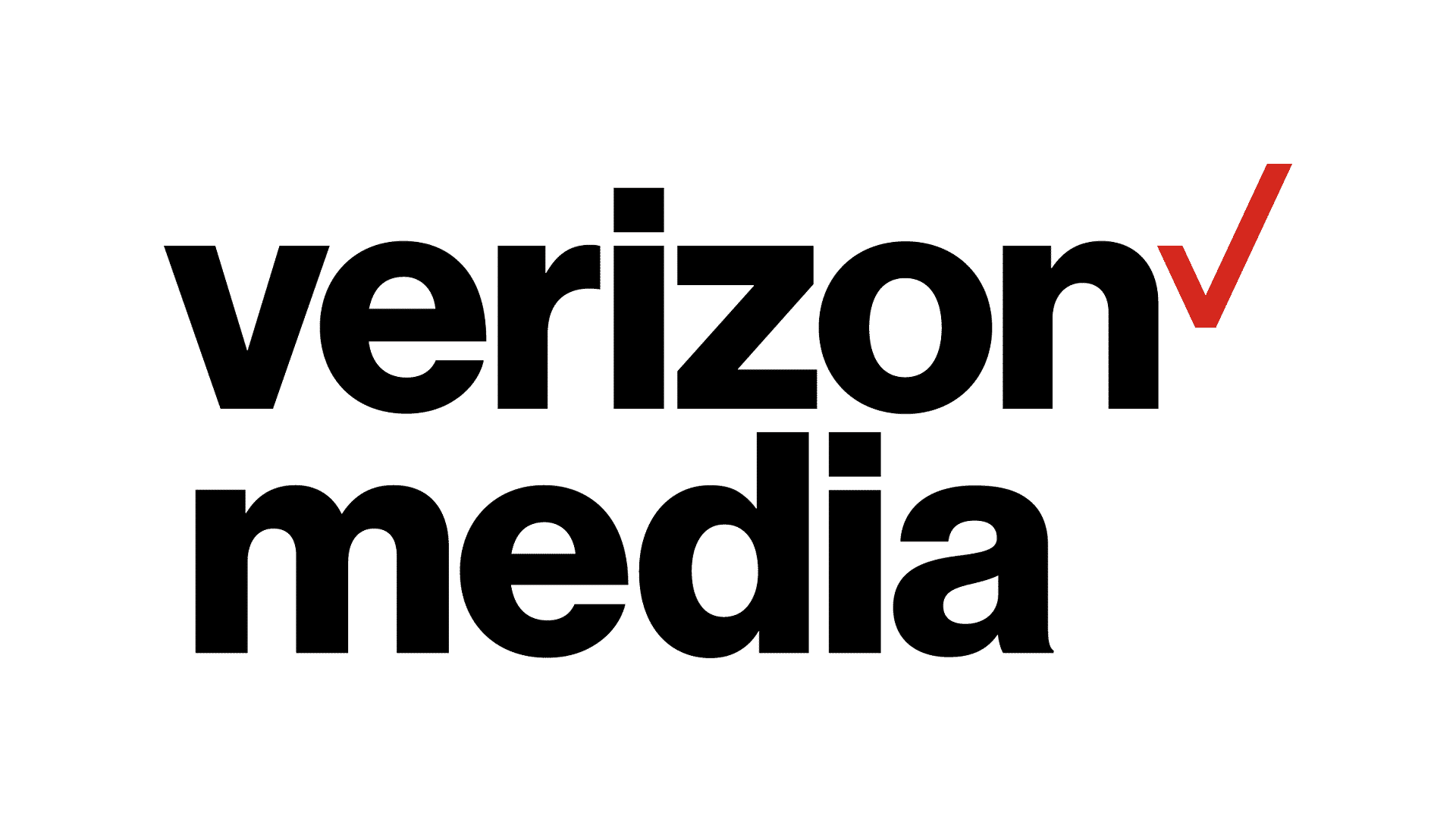 Verizon Media is excited to announce the launch of Yahoo Studio, its new state-of-the-art studio in Singapore. Equipped with cutting-edge video production capabilities such as mixed reality, motion capture, and live streaming, Yahoo Studio will set the stage for innovation with tomorrow’s technologies, to create compelling local content for youths and young adults across Southeast Asia. The studio in Singapore, with top-of-the-line capabilities, is the latest addition to Verizon Media’s global studio expansion — studios in New York, Los Angeles, Hong Kong and Taiwan, nearer home. Yahoo Studio Singapore will take forward Verizon Media’s continued investment in video and the future of innovative content, with a deeper local focus and commitment to users in the region.

The launch of Yahoo Studio in Singapore follows the success of Yahoo TV, which – in just over a year — has built a base of over 1.3M monthly viewers. Yahoo TV’s high-quality bite-sized shows, such as Singlish with Uncle Gwee and Can You Hear What Auntie is Cooking, have been extremely popular with Singaporeans. And now, Yahoo TV is amping up its content line up with the award-winning In the Know series, which has a staggering 62 million followers globally. In The Know Singapore, produced by Yahoo Studio, will take on a local flavour featuring the latest trends and discoveries in Southeast Asia. Harnessing Yahoo Studio’s powerful capabilities, Yahoo TV will continue to push the boundary as it works with some of the region’s most exciting content producers and influencers to revolutionize content creation.

“Yahoo Studio puts us at the intersection of technology and storytelling, a place from where we can develop pioneering content experiences for the next generation of users in Southeast Asia. The expanding footprint of Verizon Media studios around the world, and now in Singapore, reiterates our strategic focus on mobile and video – both key drivers in SEA’s Internet economy,” said Rico Chan, Managing Director, Verizon Media Hong Kong, Japan, INSEA and ANZ.

In addition to Yahoo TV, Yahoo Studio will support video production for Verizon Media’s platforms such as Yahoo News, and branded content for agency partners and advertisers. The possibilities are exciting as Yahoo Studio innovates with future technologies that will accelerate with the arrival of 5G — coming to Singapore and parts of SEA next year.

A snapshot of what’s possible at Yahoo Studio

Sign Up For Our Newsletter
In this article:news, technology
Up Next:

The Importance Of Spatial Data In Real-World Marketing Attribution