An Unexpected Product Benefit Can Be A Powerful Marketing Tool 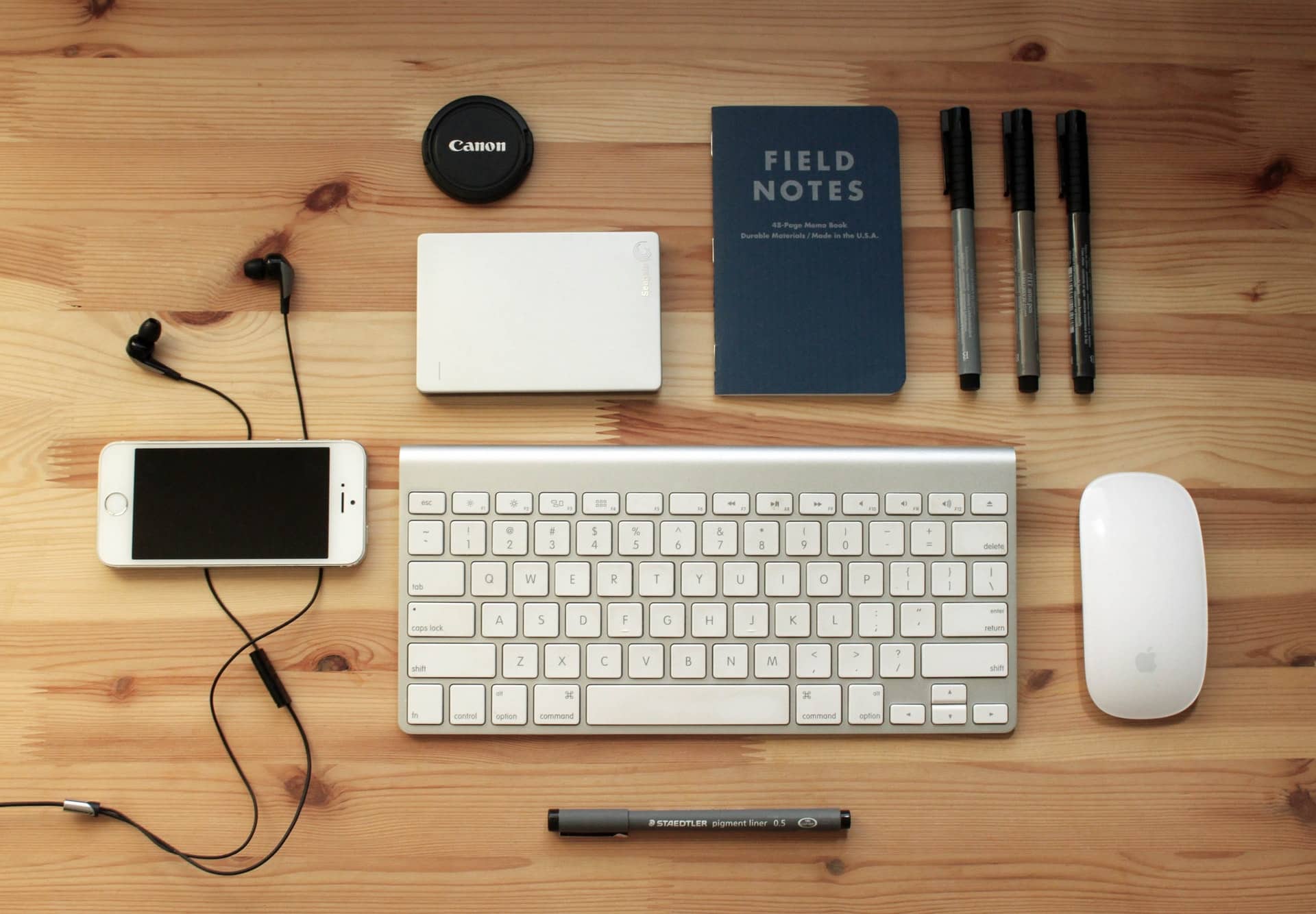 An Unexpected Product Benefit Can Be A Powerful Marketing Tool

While research has shown that consumers do value a benefit described as intended, they also find unexpected benefits intriguing.

Framing a surprise benefit as such may stoke consumer desire.

After testing or launching a product, companies often learn that it can deliver unintended benefits. This was famously the case for Viagra, originally developed as a cardiovascular medicine. StriVectin was first intended as a stretch-mark cream, but became a popular facial moisturizer, after consumers started raving about its ability to smooth wrinkles.

While research has shown that consumers do value a benefit described as intended, they also find unexpected benefits intriguing. This has a basis in neuroscience: When people are primed to seek a reward, their brain reacts more strongly to unexpected rewards than to expected ones. For example, a surprise squirt of juice makes thirsty participants’ neurons fire up more than the same juice delivered on cue.

To help marketers figure out how to frame an unexpected benefit, the researchers conducted a field experiment on WeChat, a popular Chinese multifunctional application. A beauty product retailer agreed to push one of two different versions of a sunscreen ad to 21,514 prospective buyers. Both versions stated that sunscreen protected against UV rays and evened out skin tone. However, one version framed both benefits as intended, while the other framed the even-skin-tone benefit as unexpected.

The ad that framed the even-skin-tone benefit as unexpected resulted in 21 percent more in sales than the other—5.7 percent of the customers who saw it bought the sunscreen, compared to 4.7 percent of those exposed to the regular ad.

In a second study, the researchers showed that, for this effect to work, consumers had to be in a pleasure-seeking frame of mind. They used a similar experimental design involving the same product described as having either two intended benefits or one that was unexpected. Participants who had a small sip of Hawaiian Punch (a sweet drink) instead of a small sip of plain water were more interested in the product with an unexpected benefit.

A caveat is that the unexpected benefit must fit the product category. Consumers were unimpressed when a skin-firming body lotion was said to be surprisingly helpful in promoting sleep.

“With consumer reviews now key to many advertising campaigns, marketers should encourage consumers to share the unexpected benefits they have discovered while using a product,” said INSEAD Professor Chattopadhyay.

Sign Up For Our Newsletter
In this article:marketing
Up Next: