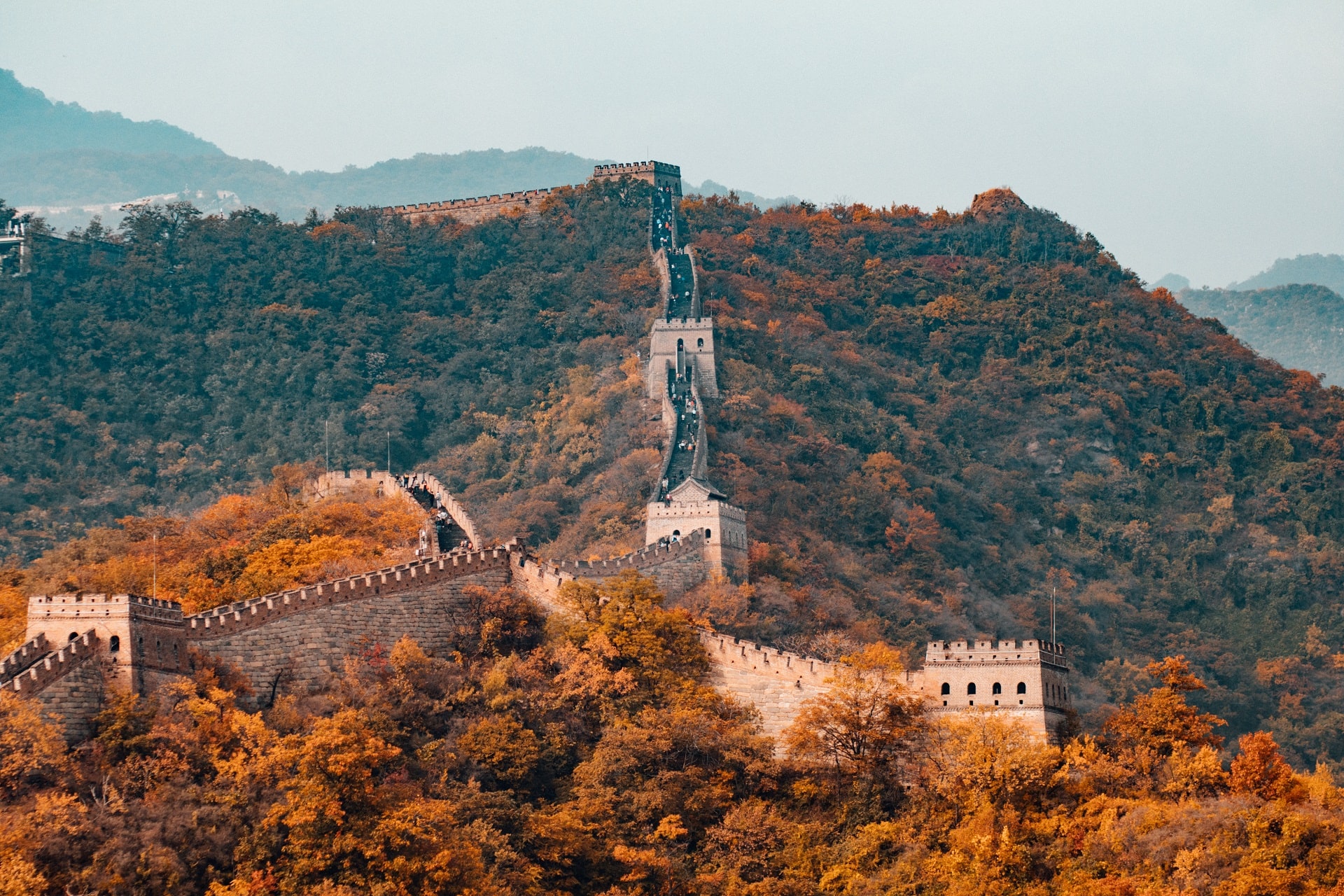 Specially created for the Chinese market, the 15-minute film goes against the norm in China, where with the rise of platforms like Tik Tok, there’s been a growing demand for snackable content.

Julie’s, one of Malaysia’s iconic household confectionary brands, has just launched a short film in China to get the people talking about their latest offering, Le-mond range of cream biscuits.

Specially created for the Chinese market, the 15-minute film goes against the norm in China, where with the rise of platforms like Tik Tok, there’s been a growing demand for snackable content.

Julie’s decided to buck the trend and focus on telling a compelling story that tackles the touchy subject of a singles finding love in Chinese society, a topic that’s trending among the people there. Making instant connections with Chinese consumers and connecting it with Julie’s cream biscuits through a simple product truth – the good in the middle.

The film is based on the story of a man who excels at helping others communicate, but lacks every social skill imaginable in his personal life. In fact, his most meaningful relationship is with his pet Parrot, White.

His latest project, being the on-set translator for a biscuit commercial, triggers a set of circumstances that will take Jonathan on a journey of self-discovery that culminates ultimately in him learning about what makes us truly human: the need to love, be loved, finding love and eventually sacrificing it all for the sake of love.