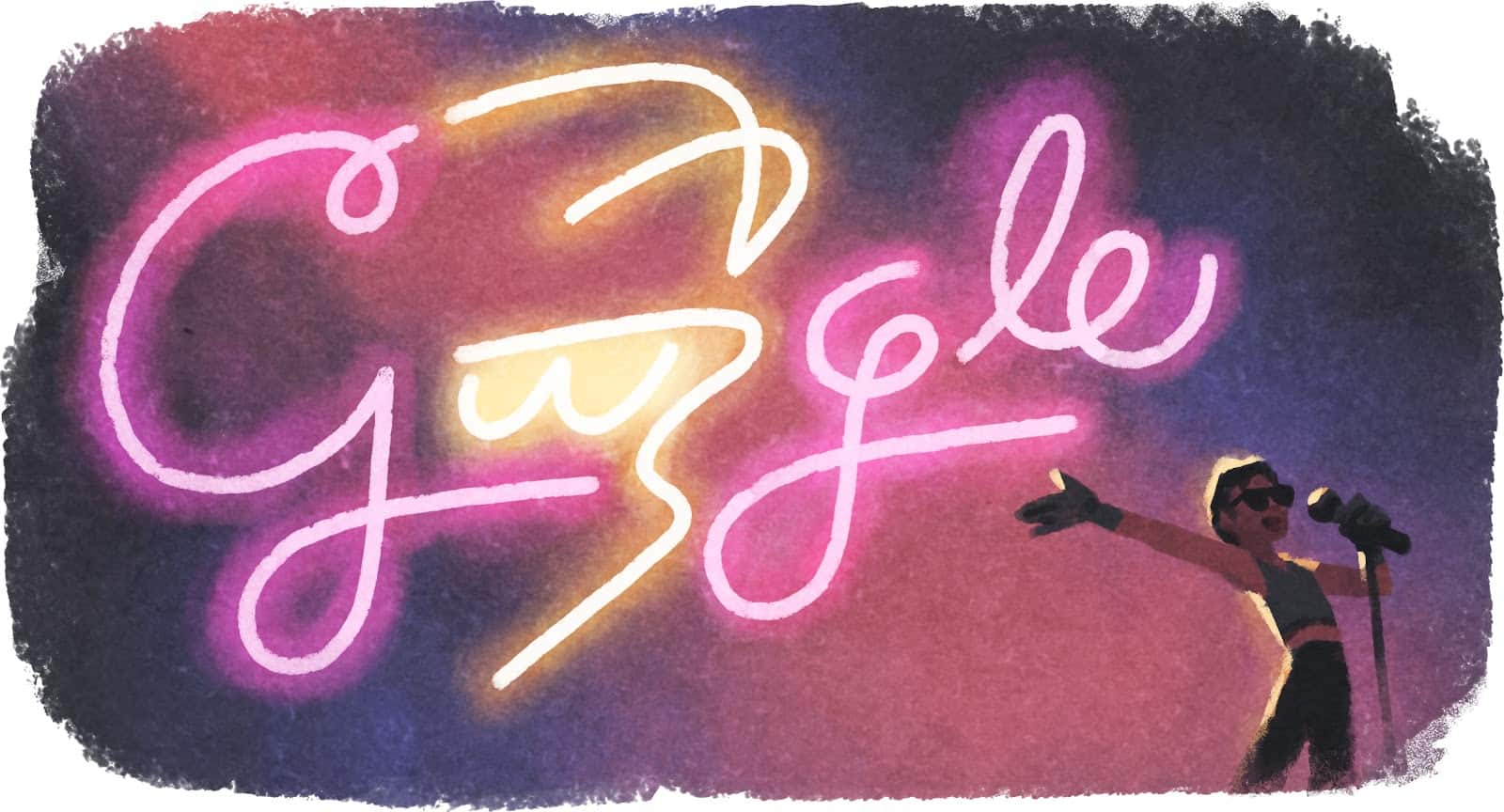 A special Doodle in honor of his illustrious contribution to Malaysia’s entertainment scene.

Just in case you didn’t notice, last Saturday Google celebrates Sudirman Haji Arshad with a special Doodle in honor of his illustrious contribution to Malaysia’s entertainment scene. Born in Temerloh, Pahang on this day in 1954, Sudirman was the youngest of seven children in his family. His passion for singing and entertaining came to him at an early age, which was encouraged by his siblings and neighbours who were more than happy to let him entertain them.

The singer was known by many as the ‘Singing Lawyer’, having studied law at the University of Malaya where he successfully juggled classes and his love for singing. He made his big break when he was crowned champion of Bintang RTM and stole the hearts of Malaysians with his energy, sense of humour, and melodious singing.

Sudirman possessed a voice that is instantly recognizable when heard on local radio stations and TV. As a musician, he was loved and known for his versatility as he sang songs of various languages to extraordinary choreography.

In 1982, Sudirman delved into the film industry when he starred in his only feature film ‘Kami’ which was written and directed by Patrick Yeoh. Alongside acting, Sudirman had also picked up writing as he was a journalist and columnist who wrote on various serious issues. Some of his other written works include his autobiography ‘Dari Dalam Sudir’ and comic book ‘Sejarah Awal Sudirman’, as well as a children’s book titled ‘Taming Si Budak Pintar’.

Sudirman’s music has left an imprint in Malaysia even to this day as some of his more popular songs such as ‘Tanggal 31 Ogos’ and ‘Balik Kampung’ can still be heard during the festive occasions of Malaysia’s Independence Day and Eid-ul-Fitr, respectively.

This Is How Marketing Research Findings Promote Translational Impact﻿