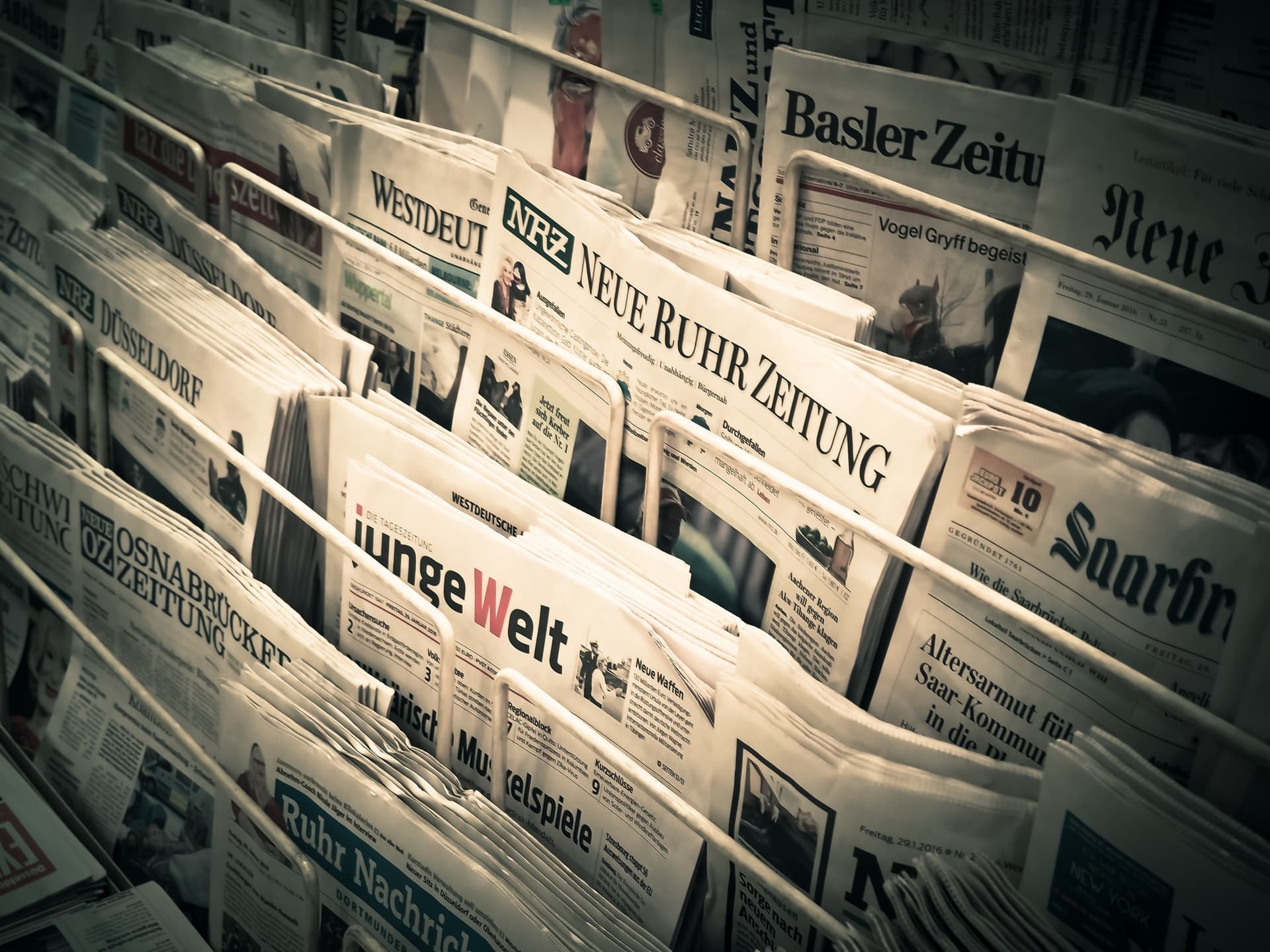 The Economist Group has announced that Lara Boro will become its new chief executive. Lara joins from Informa, where she is currently CEO, Informa Intelligence. She will take up the position later this year, when Chris Stibbs, the current chief executive, will step down.

Lord Deighton, Chairman of The Economist Group, said: “The Board is delighted to appoint Lara as The Economist Group’s next Chief Executive. She has great experience in both business-to- consumer and business-to-business information markets, and is ideally suited to leading the Group through its next phase of development.”

Lara Boro said: “I am delighted to be joining an iconic global media and intelligence business. Never has there been a greater need for all that The Economist stands for. I look forward to working with the teams and the Board to ensure its legacy is safeguarded for generations to come.”

In addition to her current role at Informa, Lara Boro was previously CEO, International at Top Right Group (formerly EMAP) and has held senior roles at CPA Global, the FT and Mondex International.