How Are We Humanising The Marketing Role In The 21st Century? 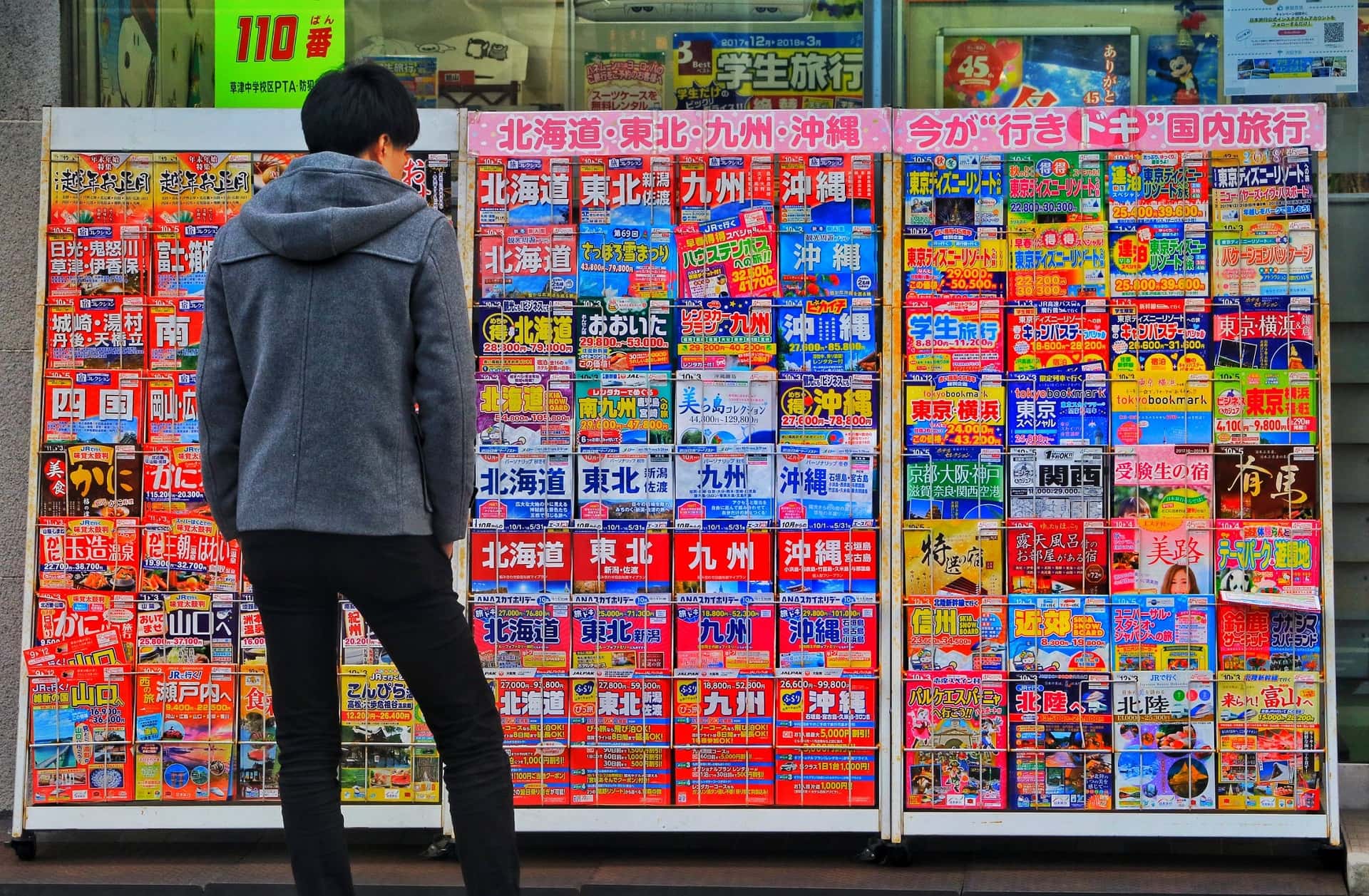 How Are We Humanising The Marketing Role In The 21st Century?

As marketing is not regulated like the accounting and legal professions, then the marketer needs to govern himself.

Most people have the perception that marketing is about selling to customers, the 4Ps (product, price, place, promotion), and profit – a concept which has evolved through the years of observing customers.

We now understand that by producing in large quantities and selling at a low price, one will not be guaranteed of sales. Market forces have rejected the economies of scale theory to a certain extent.

Businesses realise that competing on price will only get themselves into the commodity trap. Profits will eventually fade off and business will start to deteriorate. So how can marketing assist a company to sail through the harsh market environment?

However, the connection may not last long as the attributes change over time. Sales might surge during a marketing campaign period. But once the campaign is over, both the company and the market are no longer connected, causing a fall in sales. As emotional connection never exists among such entities, loyalty hardly develops. This is a case of an unsustainable marketing.

To ensure the dots are always connected, the marketer needs to build both associative and emotional relationships between both entities. To do so, we will first need to translate the human side of these entities. It sounds absurd, but that is how relationships are built over time.

That space in a hologram will not exist if either the seller or the buyer does not exist. Thus, marketers must understand that they are not dealing with the marketplace per se, but humans who are playing the roles of sellers and buyers.

A classic example would be the taste tests involving nearly 200,000 consumers in the mid-1980s which led Coca-Cola to change its 99-year old formula. “New Coke” was launched on April 23, 1985. The launch is to cope with the intensified market competition and the fact that Coca-Cola was losing consumer preference and awareness.

However, instead of reviving Coca-Cola’s sales, “New Coke” received complaints and protests from the existing Coca-Cola lovers. Pressured by consumers, Coca-Cola brought back the original formula and re-launched it as Coca-Cola Classic on July 11, 1985.

This is a classic case of a company being unaware to the emotional attachment of existing consumers. The study failed to acknowledge the bonding between consumers and Coca-Cola. It failed to see the brand as if it were human.

In the 21st century, marketing may no longer be just about the sales, 4Ps, and profit, which is driven by the marketplace. It is heading towards a more humanistic view of the business.

To build an effective downstream-approach marketing plan, a marketer needs to challenge the existing market assumptions and connect to the human side of the business. To do so, it requires special training with a set of guiding principles. It may or may not involve a high level of education.

Marketers need to see themselves as a professional and not just as implementers of sales and marketing tactics. Most importantly, a marketer shouldn’t be viewed as a salesperson but a professional.

Educational institutions, professional bodies, and training centres may need to revisit their teaching pedagogy in marketing courses in order to assist graduates to be professional marketer who know what it means to be human. The role of an institution, therefore, should be to transmit and not just transfer the proper marketing knowledge to the new breed of marketers.

Sign Up For Our Newsletter
In this article:marketing
Up Next:

Do You Know The Difference Between Telling And Selling?

Customers Can Tell If You’re Faking It 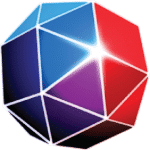 Leaderonomics is a Malaysian social enterprise dedicated to transforming developing nations through leadership development. We believe everyone has the potential to be a leader who can positively and significantly make a difference in their community and organisation. Follow Leaderonomics on the portal, Facebook and LinkedIn.