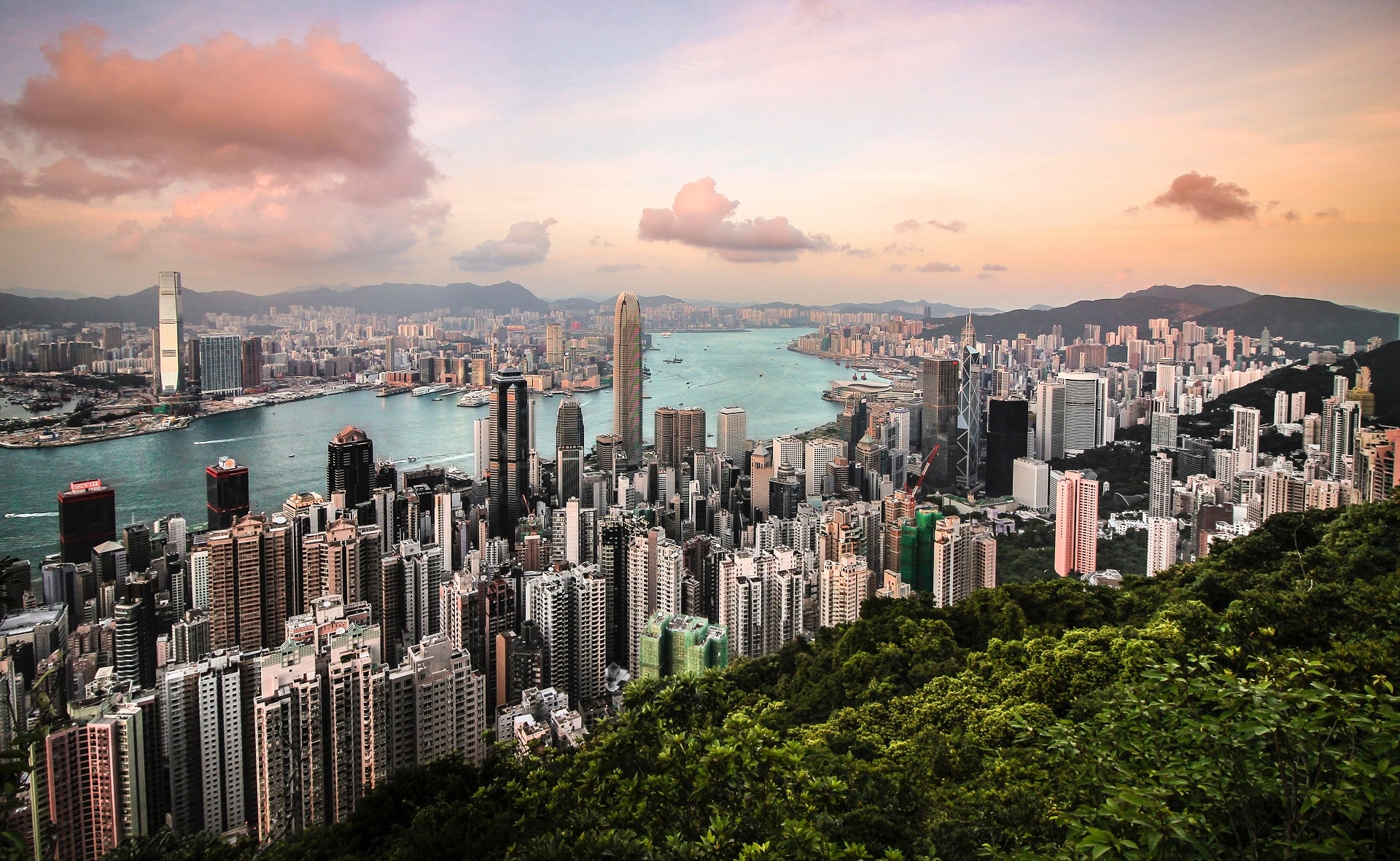 SilverPush is a leading digital advertising platform which helps brands to maximise their audience engagement via real-time TV tracking and TV-to-digital sync solutions.

SilverPush, the AI based marketing-technology platform powered by artificial intelligence (AI), today announced that it has opened its first office in Hong Kong, as part of its expansion plans across Asia to raise its service offerings in one of the company’s fastest growing markets.

According to Kartik Mehta, Chief Revenue Officer, SilverPush, “With one of the world’s highest internet and mobile penetration rates, in addition to brands’ investment on TV in the region, the Asian market has become our biggest priority. The aim of SiverPush’s further expansion into Hong Kong is to help more brands operating there to reach their multiscreen customers more effectively via their real-time platform.”

Kartik further added, “Conventionally, TV has been the dominant medium for advertisers in Asia. However, the gap between TV and smartphone ownership has narrowed, meaning that more people are obtaining and engaging content via their mobile devices – requiring brands to raise their audience engagement across multiple platforms. SilverPush addresses these trends by allowing brands operating in Hong Kong and within Southeast Asia to reach out to customers across platforms in real time.”

Across Asia, Silverpush currently works with global brands such as Unilever, Nestle, Coca-Cola, Samsung, Johnson & Johnson, and many others.

The company’s latest product, Mirrors, was launched in late 2018 to help contextualise ads when people are viewing content on their devices – therefore aiming to tackle the US$170 billion global problem of misplaced online advertising. Using AI with computer vision, Mirrors detects context in video content that aligns with an advertiser’s core communications objectives, allowing them to effectively target their ads in a world already cluttered with advertisements. This contextual approach to marketing seeks to revolutionise the way that brands engage with their audience.

SilverPush currently serves clients in eight Asian markets including India, Indonesia, Thailand, Malaysia, the Philippines, Vietnam and now, Hong Kong. In addition, SilverPush is also present in South Africa, Tanzania, Egypt and the United Arab Emirates. The company recently raised US$ 5 million in Series B funding led by FreakOut Holdings, Inc., a global marketing technology company and plans to expand into the United States as well as other emerging markets in South Asia, Africa and the Middle East.