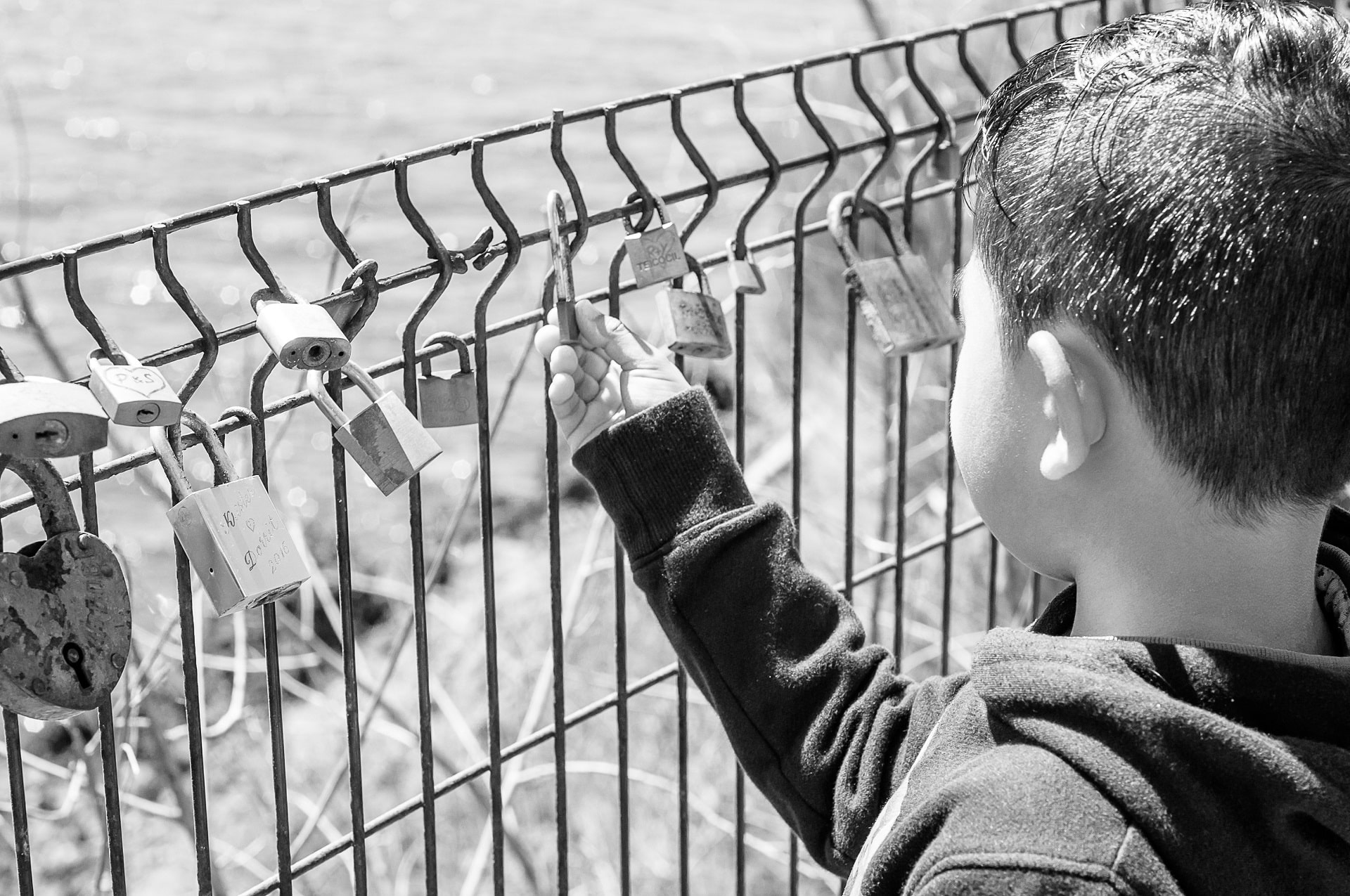 Many firms are waking up to the fact that stricter laws in the mould of the EU’s General Data Protection Regulation may be in the offing.

The collection and use of personal data for commercial purposes are on the rise, but concerns over privacy and cyber-security breaches are causing concern among consumers, companies and regulators alike. The report, The transparent business barometer: Preparing for the end of easy data, written by The Economist Intelligence Unit (EIU) and sponsored by Ant Financial, assesses companies’ level of preparedness to face a more privacy-conscious world. It is largely based on a survey of 250 executives across China, the US, Western Europe and South-east Asia.

Nearly 100% of respondents agree that data privacy is important to their organisation, with a majority (54%) saying it will be much more so in three years’ time. One reason for this is the perceived importance of data privacy to good corporate governance, which is something that 88% of executives across the surveyed regions and almost all Chinese executives (98%) believe to be true.

Many firms are waking up to the fact that stricter laws in the mould of the EU’s General Data Protection Regulation may be in the offing. In a barometer constructed for this study, companies were asked to rank their preparedness to face various data-privacy regulations, such as that which might restrict their ability to gather data directly from consumers, on a one-to-ten scale. Overall, they are relatively well prepared, although they are less willing to take different measures, such as changing business models to reduce reliance on consumer data, in response to such regulations. Compared with bullish Americans, executives in Europe are the least prepared to face regulations and least likely to try new approaches in response to them, while the sentiment in China and South-east Asia falls between those two extremes.

Smaller companies are also less ready to face regulations than their larger counterparts, even as some large firms, including tech heavyweights like Apple and Google, are now beginning to call for regulators to create greater clarity—a step that will hopefully lessen uncertainty going forward.

Michael Gold, editor of the report, says: “Businesses need to be aware that playing fast and loose with consumer data can lead to major repercussions down the road. Smart, well-coordinated regulations can make the business world more transparent and trustworthy amid a growing realisation that data is truly the ‘new oil’ in today’s economy.”Full report can be downloaded here.

How Digital Marketing Is Disrupting The Sponsorship Landscape