Brand Yourself Reasonably, The Way You Dress Will Have A Direct Impact On Your Persona

Get To Know Daniel Mayer, CEO Of BeLive

Get To Know Patrick Both, General Manager, Kimpton Maa-Lai Bangkok

Get To Know Laila White, Founder Of aQieve, TV Host And Keynote Speaker

Get To Know Jacob Puthenparambil, CEO Of REDHILL

Get To Know Manisha Seewal, Group CMO Of CARRO And CEO Of Jualo.com Indonesia 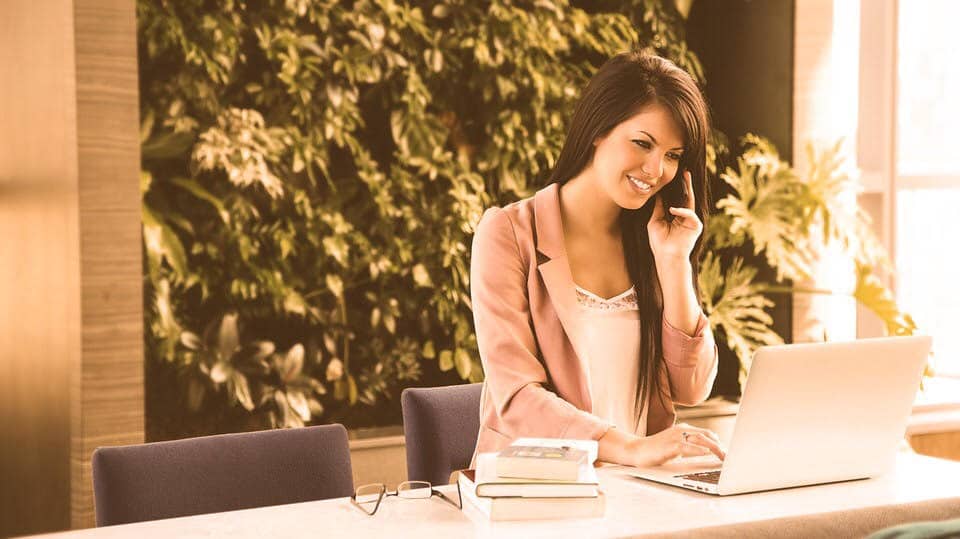 Brand Yourself Reasonably, The Way You Dress Will Have A Direct Impact On Your Persona

Human beings are visual creatures, therefore whatever they see is mostly how they are going to perceive you.

Have you ever noticed that certain clothing give you a different air of confidence; your gait becomes noticeably lighter and you have this look on your face that says, Watch out world, I am coming! ?

How is it possible that on some days you just feel so put together, empowered but other days you feel like a complete mess, even uptight?  Well, what can I say, I have far too many of those days, mostly at the start of my career.  I felt not up to it; I felt not smart enough.  There were also days I just did not want to meet anyone, let alone presenting something in a meeting.

Fast forward many years later, I get to know the secret.  It is so subtle yet holds so much weight in your day to day performance; the way you dress have a hold on the way you feel.  That said, the way you feel have a great impact on the way you present yourself which in turn has such a distinct effect on the way you appear to the world.  Just some effort here and a little tweak there are all that needed.  We are going to explore that in a bit but the question is, why is this so?

‘Enclothed cognition’ might sound foreign to many but do you know this term is coined to reiterate the amazing influence clothes have on the psychological process of the wearer?  A few experiments were done on enclothed cognition, the most famous is the ‘White Coat Experiment’.  As the name goes, the white coat had a starring role, to emphasise power synonymous with lab scientists and their attention to detail.

In a nutshell, a group of 58 students were divided into two sub-groups.  One group was given a white coat to be worn on top of their own clothes; with no special mention of the coat, while the other was wearing whatever they came in with.  Then they were instructed to do similar tasks.  When the results came out, both groups came out equal.  Onto the next part of the experiment, both groups were given same tasks with similar white coats.  However, the first group was told their white coats is that of a painter’s while the second group was told theirs was a lab coat.  This experiment saw participants who donned lab coats performed significantly better than their ‘painter-jacketed’ peers.  This experiment shows that clothing does indeed hold a symbolic meaning to the wearer.  In other words, when we dress smartly we will think that we are ‘on fire’, which in turn will bring all the right approaches to the task at hand, hence creating remarkable results.

Think of all the vocations that require uniforms; the police, military, nurses, wardens and the list go on.  Uniforms automatically give power to the wearer, especially in those authoritarian positions.  Do you think a policeman will feel powerful walking around in a checked shirt, slacks and a pair of loafers?  Or a nurse walking around the hospital tending to the sick, wearing floral dresses?  What about sports jerseys?  Don’t you think wearing them will make the sportsmen and women feel belonged and heaps more powerful when representing their countries?  Then, of course, there is the pride and honour.

Having said all these, how can you incorporate ‘enclothed cognition’ to your professional and social life?

To start off, let us list down the items in your wardrobe and what meaning each piece of item hold for you.  Does your designer blazer makes you feel amazing; like you can handle whatever is thrown to you?  What about your Louboutin heels; do you feel like you can take on the world in them?

Look within and ask yourself, how do you feel this very moment?  How can you make yourself feel better?  What kind of message do you want to give out today?

Once you have established these, go to your wardrobe and pick out items that symbolise your desired psychological state at that very moment.  Then, match these out with make-up, pieces of jewellery or statement watch.

Think of ways how this can help you professionally.  How would you like to feel most of the time?  What are your career goals?  How should you dress so you will be taken seriously on the route towards success?

On a personal note, some years ago while heading the Telemarketing Department of a research firm, I had often struggled with the dress code at that time. Telemarketers dragged themselves around in jeans, t-shirts and flip-flops, day-in day-out thinking, oh well, no one is going to see me anyway so why even bother to dress up. Sales figures had always been good, but not that exceptional. All these while, deep in my core I know magical numbers in terms of sales will happen if these group of people change the way they dress which in turn will have a makeover on their attitude and confidence.  So one day, that’s what I did.  After several meetings and many unhappy laments, the dress code for work changed to smart casual, which was just a simple tweak.  Jeans are allowed, however, only heels are to be worn for ladies and smart shoes for the gentlemen.  A blazer is to be worn whenever they are on the sales floor.  I also imposed light make-up on the ladies; which automatically freshens their look and not surprisingly, their mindsets as well.  What do we know, in about a month, sales figures jumped up 30% and it has only been outstanding from then on.  This personal experience says a lot about us and the way we dress which have an amazing psychological impact.

Sign Up For Our Newsletter
In this article:personal branding
Up Next:

What Is The Difference Between Personal Image and Personal Branding? 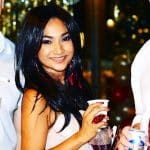 Zu Anjalika Kamis Gunnulfsen is a certified Image Branding & Lifestyle Consultant. Born in Singapore and blessed to have lived in a couple of other amazing cities in the world, Anjalika is currently expatriating in Kuala Lumpur. Follow her on LinkedIn and Instagram. 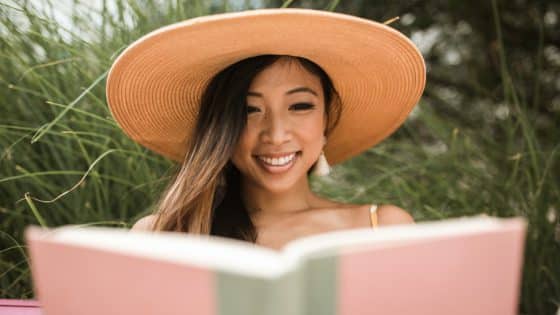 Why You Need To Have A Personal Brand Story 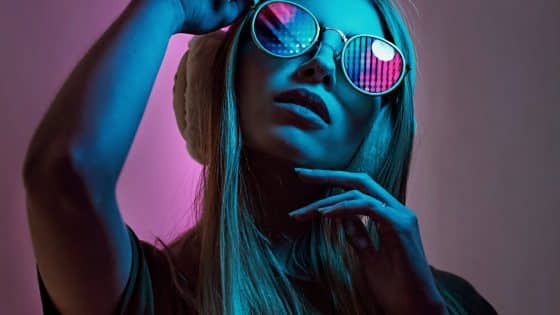 How To Use Your Personal Branding to Attract Opportunities 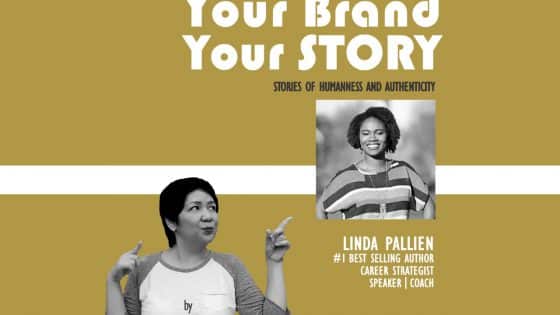 Authentic Conversations With Linda Pallien, Best Selling Author Of “How To C.A.R.E.E.R” 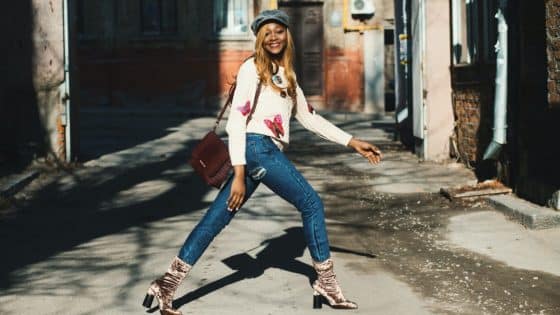